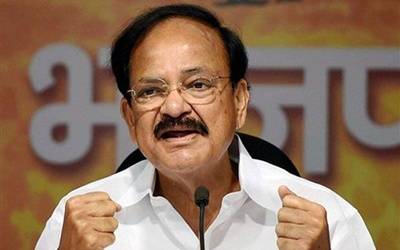 New Delhi, 14 Oct : Union Minister M. Venkaiah Naidu on Friday said the issue of ending triple Talaq practice should not be linked with uniform civil code and should not be politicised.

“People are confusing triple Talaq with uniform civil code. There is nothing wrong in discussing the issue and nothing is going to be forced on people,” Naidu said.

“The main concerns are gender justice, non-discrimination and dignity of women,” he added.

A day after the All India Muslim Personal Law Board held a press conference opposing the uniform civil code, Naidu said uniform laws would be based on consensus and they should be discussed.

“Talking about situation on the border, dragging Prime Minister (Narendra Modi) in it… If you are so interested, you can join a political party, this is not expected from Muslim Personal Law Board and religious leaders,” the minister said.

Advising the religious leaders to “confine themselves to the issue”, Naidu said that the government sought a debate in the country.

“We are open for a debate and discussion over this issue. Whoever wants to say anything can join the debate and put forward their point of view… We expect a meaningful discourse and all communities must come together,” the minister said.

However, Naidu insisted that the mood of the nation was “to end the triple Talaq system”.

Be it any religion or caste, discrimination against women was wrong, he said and added that the issue is about giving equal rights to women. He assured that no decision would be taken in a hurry. 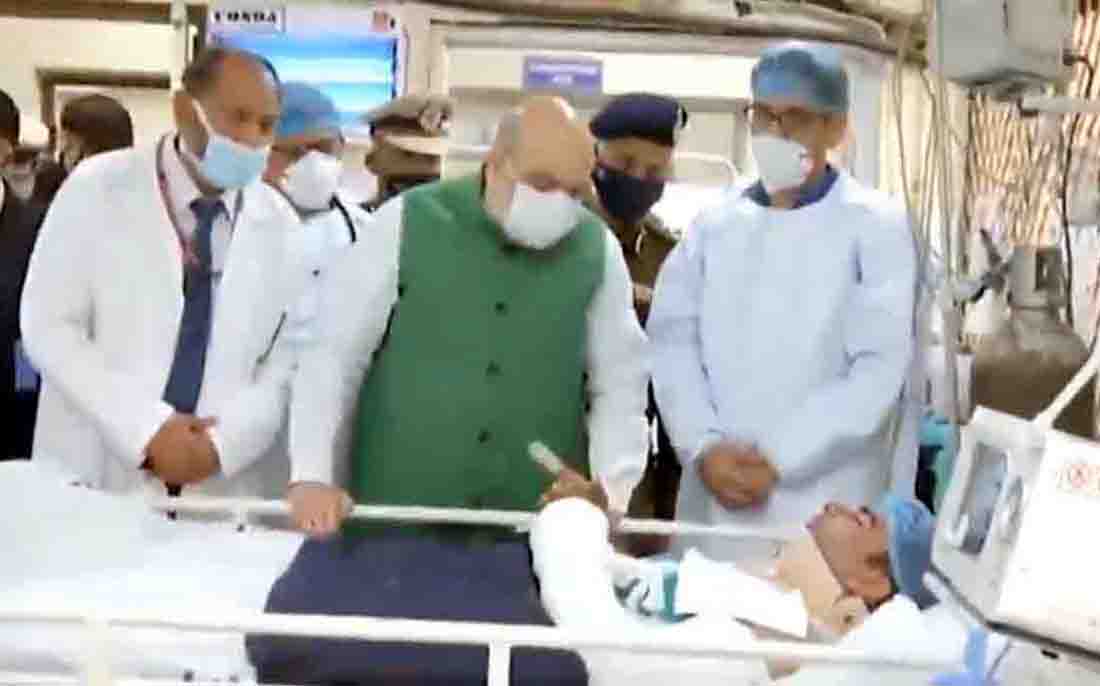 New Delhi, 28 Jan : Two days after the violent clashes with the agitating farmers during the ‘Kisan Gantantra Parade’ in which several police personnel were injured, Union Home Minister Amit Shah will visit two hospitals in the national capital here to meet them.