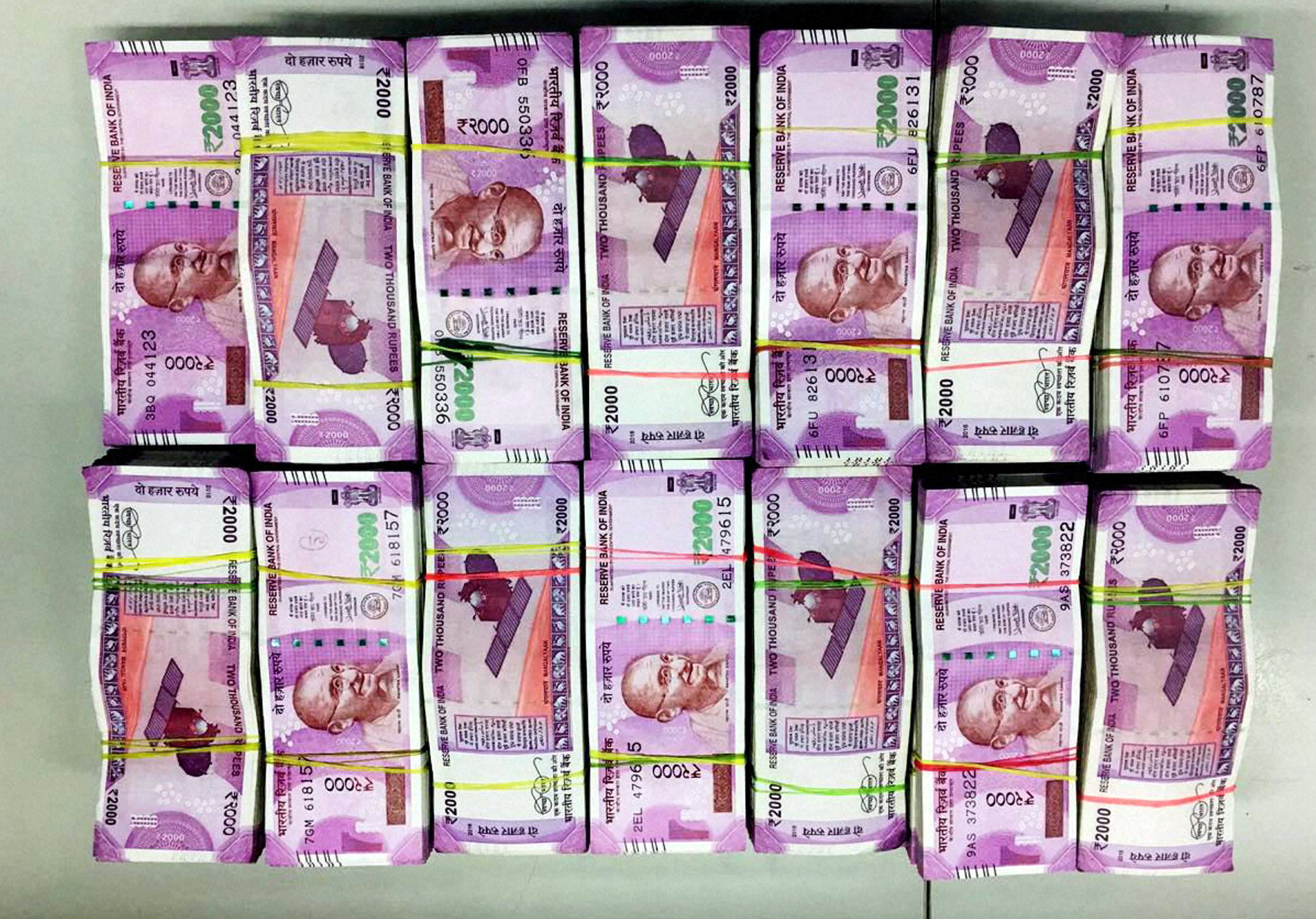 The Kolkata-based businessman was arrested on Wednesday night after hours of questioning by the ED officials.

“We had called Lodha on Wednesday for questioning him over the conversion of more than Rs 25 crores of old notes to new currency in Shekhar Reddy and Rohit Tandon cases. He was arrested late Wednesday night,” an ED official said.

The Central Bureau of Investigation (CBI) on Wednesday arrested former Tirumala Tirupathi Devasthanams (TTD) Board Member and industrialist J. Sekhar Reddy and two others from Chennai for money laundering.

The Income Tax (IT) department recently seized 177 kg of gold and cash totalling Rs 96 crore in old 500 and 1,000 rupee notes and Rs 34 crore in new currency from Reddy and two others.

Reddy, a contractor, had reportedly executed a lot of work for the Tamil Nadu government.

In connection with the case, IT officials raided at 12 locations on Wednesday and ended it on Thursday at the house of Tamil Nadu Chief Secretary P. Rama Mohana Rao. The raids began on Wednesday morning and continued all night with the recovery of cash in new currency.

Rao’s office in the state secretariat and other places connected to him, his son and others were raided.

Earlier on Thursday, the ED officials had carried out raids at state cooperative bank of Kannur, Kozhikode and Thrissur and CBI in Kollam and Malappuram.