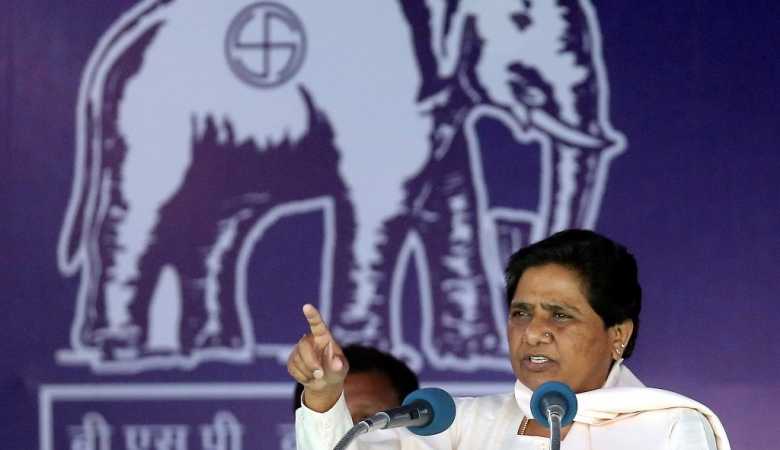 New Delhi, 26 Dec 2016 : The Enforcement Directorate has detected over Rs 104 crore in an account linked to Bahujan Samaj Party (BSP) and around Rs 1.5 crore in the account of party chief Mayawati’s brother in a United Bank of India (UBI) branch here, agency sources said on Monday.

Agency officials, on condition of anonymity, said that its team raided the UBI bank’s branch in Karol Bagh in west Delhi on the basis of information and recovered suspicious deposits in the two accounts after the November 8 demonetisation announcement made by Prime Minister Narendra Modi.

BSP leaders and office bearers could not be contacted after repeated attempts.

Official sources said that Rs 102 crore was deposited in Rs 1,000 notes and about Rs 3 crore in the old Rs 500 notes. “The raid was conduced on the basis of information that over Rs 15-20 crore being deposited every other day in the branch of the United Bank.”

“From the account of Anand, the brother of BSP supremo Mayawati, we detected around Rs 1.5 crore. A sum of around 19 lakh was deposited in the account after demonetisation,” the official said.

The agency has sought the complete details about these two accounts from the bank and asked its officials to submit CCTV footage and KYC documents used to open the accounts.