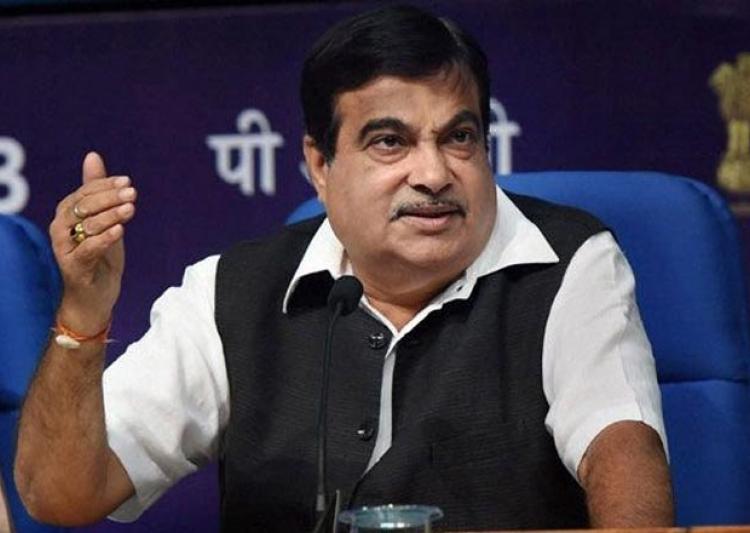 The minister asked engineers, construction firms and other stakeholders to play their respective roles in ensuring best quality roads adhering to all safety norms.

Addressing the 77th Annual Session of the Indian Road Congress (IRC) here, he voiced concern over the loss of 1.5 lakh lives in five lakh road accidents every year in India.

The minister said the first decision taken by his ministry was to increase the length of national highways to two lakh km. “We have already declared 1,65,000 km as national highway and we will be adding another 35,000 km in the coming days,” he said.

Gadkari claimed that when he took over as the minister, 403 projects worth Rs 3.75 lakh crore were stalled due to the delay in land acquisition and environmental and forest clearances.

He said the work on 95 per cent of the projects was resumed with new Detailed Project Reports (DPRs).

The DPRs, he said, had to be perfect and prepared with a vision and in tune with the 21st century requirements. In the past, bridges and underpasses were cancelled to save money, which led to accidents.

The minister stressed the need for innovation and research to bring down the cost of construction and improve the quality of roads.