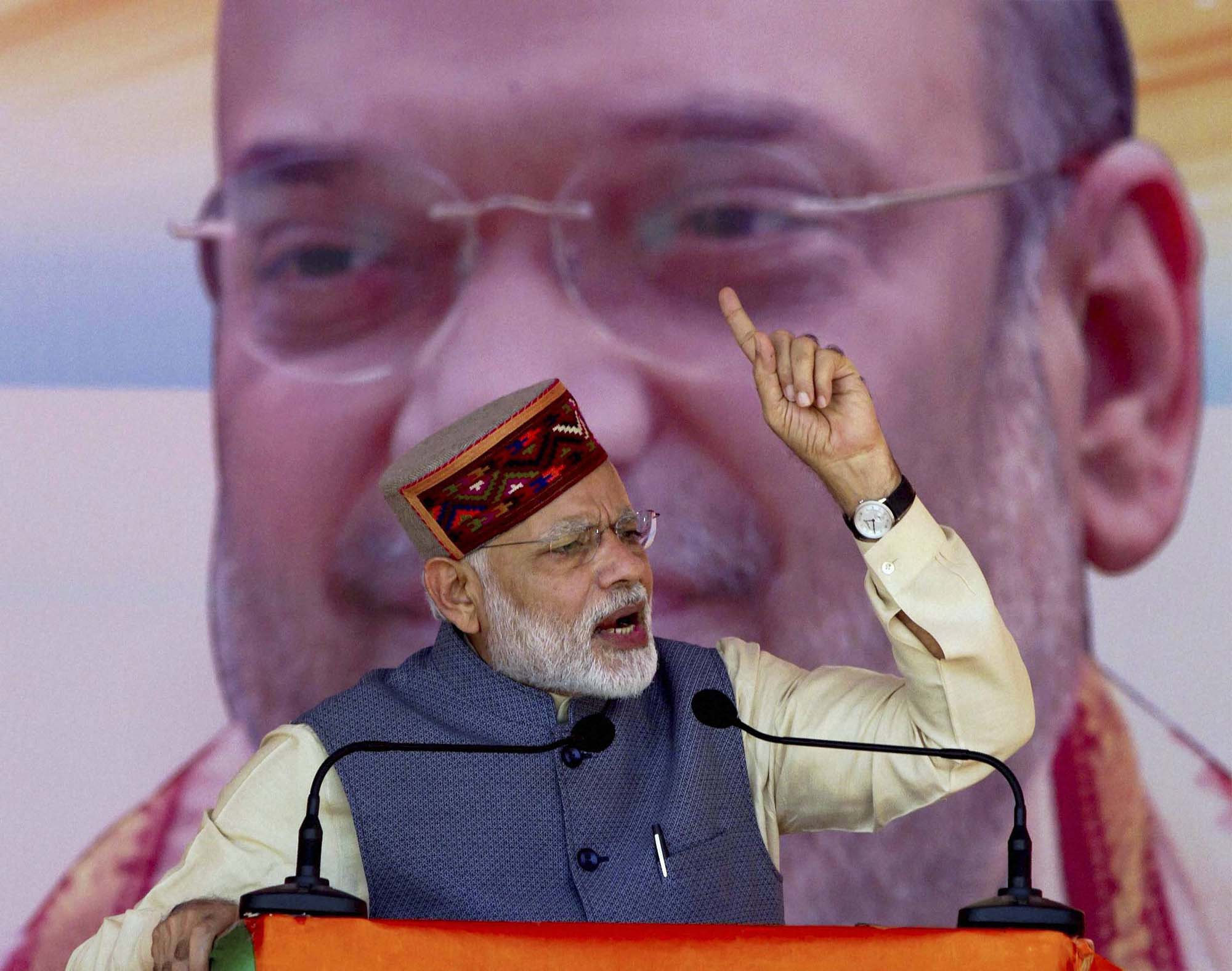 Mandi (Himachal Pradesh), Oct 18 : Prime Minister Narendra Modi on Tuesday sought to compare the surgical strikes by the Indian Army across the LoC in Jammu and Kashmir last month to swift military retaliatory action by the Israel army on terror outfits and said the world was talking of the bravery of the Indian armed forces.

Addressing a rally here, Modi paid his respects to both serving and retired soldiers.

Describing Himachal Pradesh as “veer bhumi (land of the brave)”, Modi said almost every family in the state has members in the armed forces.

Modi made a veiled reference to the surgical strikes carried out on terror launch pads by the Indian Army across the Line of Control on September 29 and said the entire country was talking about it.

“These days in the entire country there is talk of the valour of Indian army. It used to be said that Israel carried them out (swift military reprisal). The country saw that the Indian army is not less than anyone,” Modi said.

The Indian Army’s surgical strikes came days after the terror attack on an army camp in Uri town of Himachal Pradesh that killed 19 soldiers.

Modi also said his government has implemented the long pending demand of one rank one pension for the armed forces. 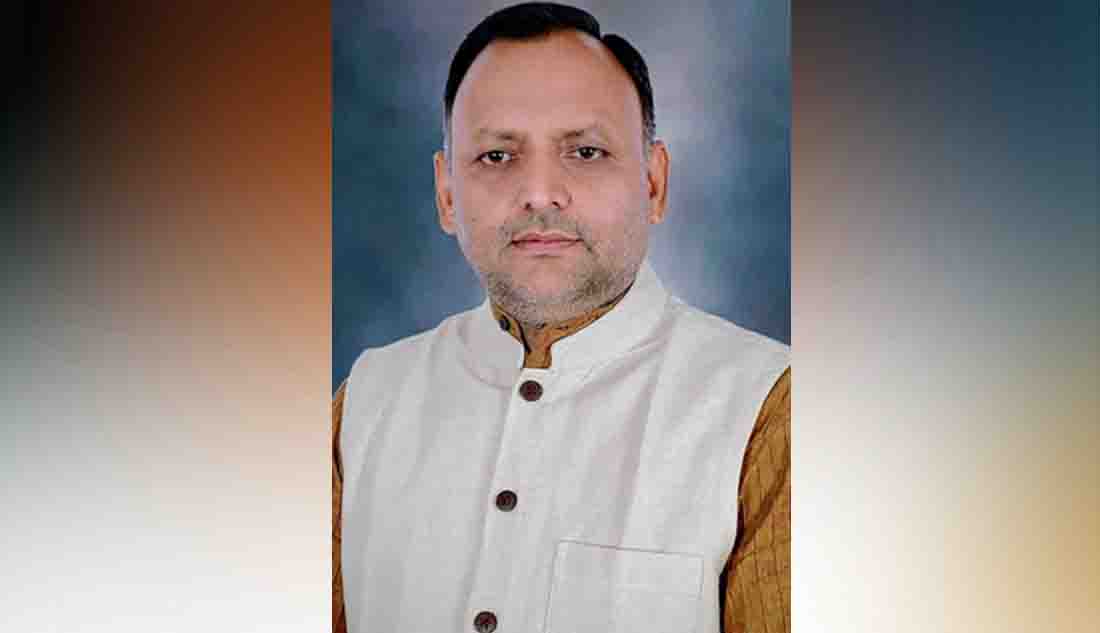 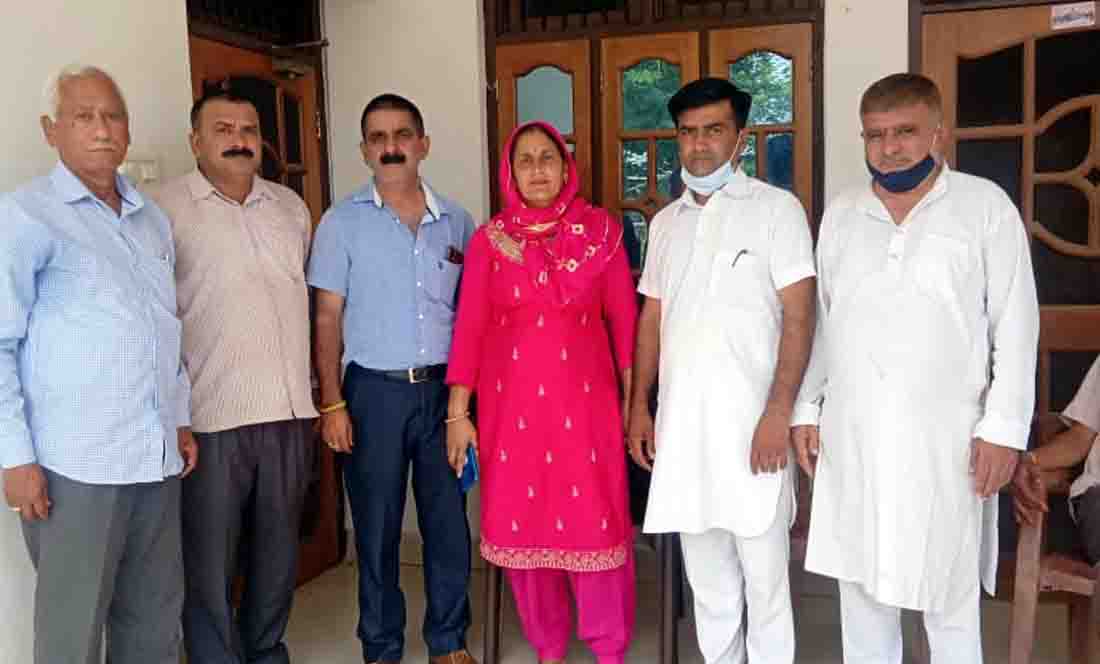