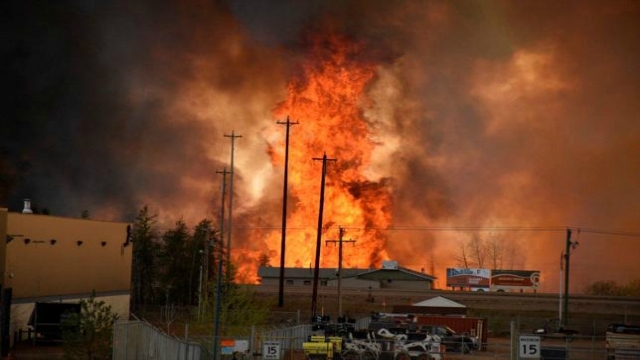 Dhaka, 21 August, 2016 : A fire broke out at the Bashundhara City shopping mall in Dhaka on Sunday, authorities said.

As many as 14 fire fighting units were trying to douse the blaze which erupted around 11.23 a.m. (local time), the Dhaka Tribune reported.
Shoppers and staff of the mall were evacuated after the flames originated on the fifth floor of the mall, bdnews24.com reported.

According to him, several people were still stranded on the rooftop of the building and the fire fighters were trying to rescue them.

The cause of the fire could not be confirmed immediately, an official said.

“If fire service needs, we can arrange helicopter to rescue the people who are now stranded on the rooftop,” said Huq, adding that the engineering team of the Dhaka North City Corporation was also ready to help the fire servicemen.

On March 13, 2009, at least seven people were killed and 20 injured in the raging blaze that broke out at the same shopping complex.

Related Topics:DhakaFireshopping mall
Up Next