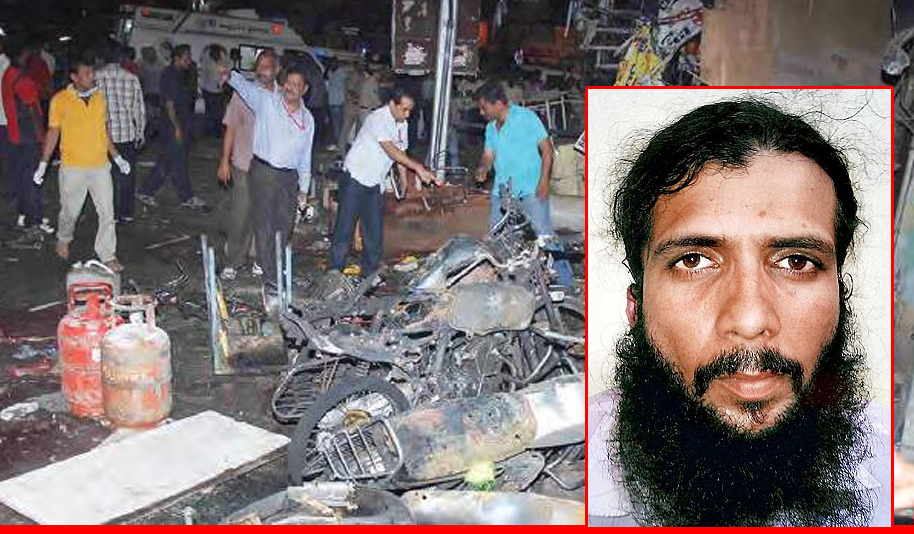 Apart from Bhatkal alias Ahmed Siddibappa Zaraar, and Pakistani national Zia ur Rehman alias Waqas, Asadullah Akhtar alias Haddi, Tahseen Akhtar alias Monu, and Aizaz Saeed Shaik alias Aijaz Shaikh were convicted by the court on December 13 for offences including waging war against the nation, criminal conspiracy and murder.
The twin blasts in Dilsukhnagar area on February 21, 2013, killed 18 persons, including one unborn child in mother’s womb, and injured 131 others.

Prosecutor told reporters that the judge concluded that the case fell in the category of “rarest of rare” case and the convicts deserve capital punishment.

The convicts said they will challenge the NIA court’s order in the High Court and sought a copy of the judgement, the prosecutor said.

Tight security arrangements were made since morning at Cherlapally Jail, where the special court pronounced the judgement.

‘One-time deposits of over Rs 5,000 aimed at reducing bank queues’