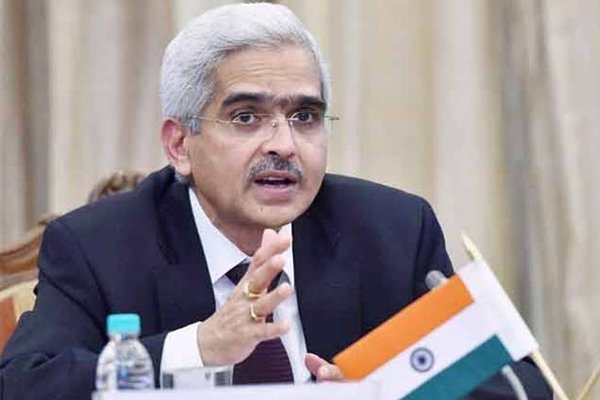 Talking about the fake currency in the market, Das said that possibility of counterfeiting new 500 and 2000 notes is very, very less. Speaking at a press conference, he said that for the first time, all the security features of the new Rs 2,000 are designed in-house, and the possibility of counterfeiting new 500 and 2000 notes is very less.

He also said that the banks preferred to supply cash via branches to their own customers than through ATMs. This may partly explain the long queues in front of ATMs.

The government and banks are working in close coordination with the district officials to distribute the cash equitably, he said. Also, the airlifting of cash is being continued wherever required. Emphasising the government is doing everything to increased the cash supply, he said that Rs 80,000 crore rupees of Rs 100 notes has been supplied after November 8. Before demonetisation, the value of Rs 100 notes was Rs 1.6 lakh crore. He added that since demonetisation was announced, RBI had supplied three times the number of smaller denomination notes (Rs 100 and below) that it usually supplied in one year.