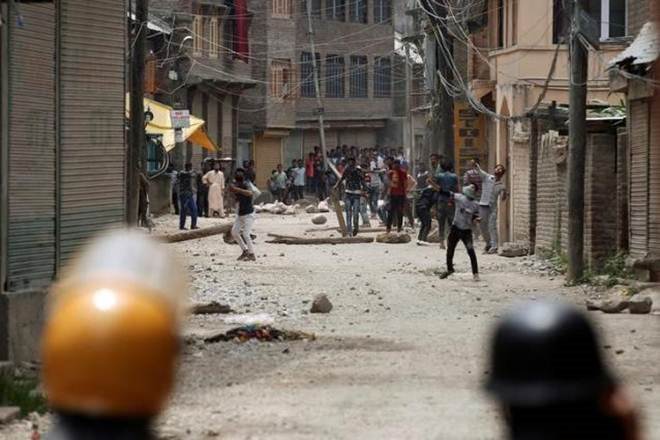 Srinagar: Four persons were killed and seven others injured on Tuesday when a mob clashed with security forces in Jammu and Kashmir’s Budgam district, police said.

Security forces opened fire to bring the situation under control at Aripanthan village which resulted in the death of one person on the spot, a senior police officer.

The three other victims succumbed to their injuries in the hospital, the officer added.