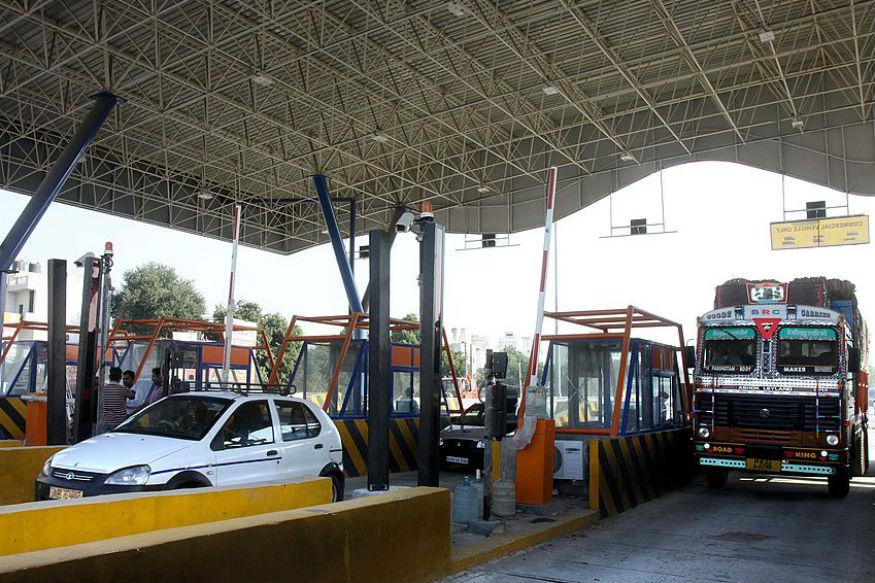 New Delhi, 24 Nov 2016 : The government on Thursday announced it was extending till December 1 the suspension of fee collection at all toll plazas on National Highways in the country.

The Ministry had previously said that instructions for the suspension of fee collection had been issued to all the concessionaires, including BOT (build-operate-transfer), OMT (operate-maintain-transfer) operators and other fee collection agencies.

The decision has been taken to avoid any inconvenience to highway users following the demonetisation of Rs 500 and Rs 1,000 currency notes.

On November 22, the government had also extended the suspension of vehicle parking charges at all airports till the midnight of November 28.

Even, the Indian Railways have waived off service charges for ‘e-tickets’ and ‘i-tickets’ booked through Indian Railway Catering and Tourism Corporation (IRCTC) till December 31.