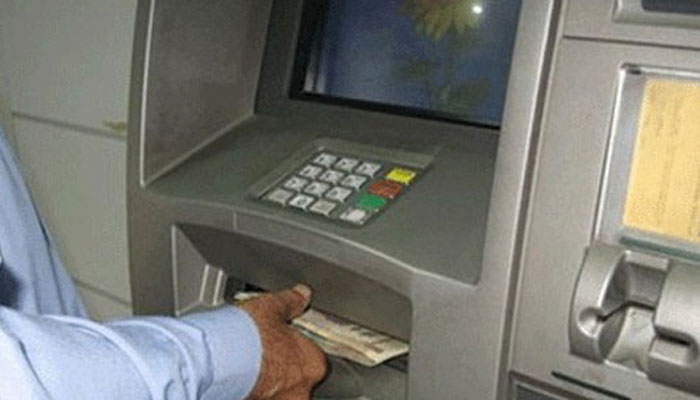 New Delhi, 14 Nov 2016 : In order to provide respite to cash-starved citizens, the government on Sunday decided to increase the withdrawal and exchange limits in banks and ATMs across the country.

The amount people can now take out from ATMs daily has been hiked from Rs 2,000 to Rs 2,500 and the amount of withdrawal across the bank counter has gone up from Rs 4,000 to Rs 4,500, the Finance Ministry said.

The upper limit for weekly withdrawal from bank account has been raised to Rs 24,000 from Rs 20,000.

The decisions follow a meeting here involving the Finance Ministry and the Prime Minister’s Office and came a day after Prime Minister Narendra Modi returned to India from Japan.

Banks have also been told to cater separately to senior citizens and the handicapped.

Hundreds of thousands of people have virtually mobbed banks and ATMs all over the country since Thursday when the banks opened after a day’s closure following Modi’s dramatic announcement to spike the 500 and 1,000 rupee notes.

The Finance Ministry said it reviewed all aspects concerning the availability and distribution of all denomination of bank notes following the demonetisation of November 8.

About Rs 50,000 crore had been dispensed to customers by either withdrawal from their accounts or from ATMs or by exchange of old notes.

Poor’s hard earned money safe, but will not spare the corrupt: Modi