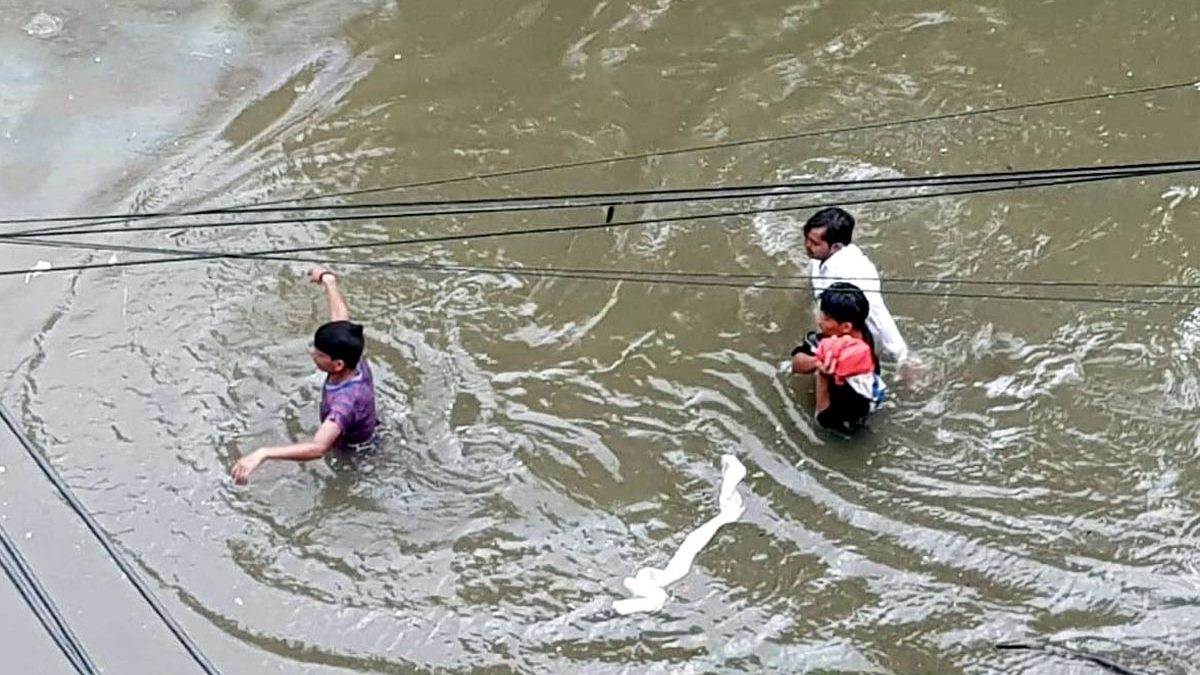 Patna, 29 Sep : Heavy rains continued in Bihar for the third consecutive day on Sunday, throwing normal life out of gear, officials said, adding that over 24 people have been killed so far. The Met Office has predicted more rain in the next 24 hours and the state government has issued a ‘red alert’. The unexpected ‘heavy to extremely heavy rain’ has so far claimed the lives of over 24 people – mostly drowned, across the state, officials of disaster management department said here.

The water level in major rivers including Ganga, Koshi, Gandak, Bagmati, Mahananda, are on the rise, threatening to breach embankments at many places. The water resources department has alerted the concerned officials and asked the district authorities to take measures to deal with any possibility. The Centre has already deployed teams of National Disaster Response Force and State Disaster Response Force for rescue and relief operations in vulnerable places.

Going to UN for Kashmir was blunder: Shah targets Cong

India hits back at Imran for UNGA ‘hate speech’ 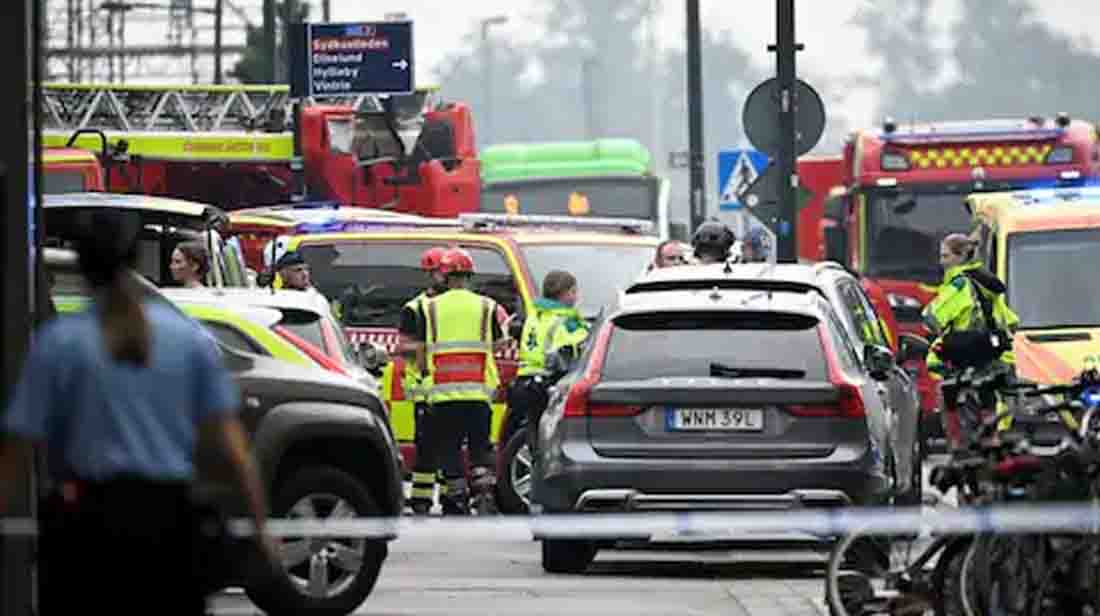 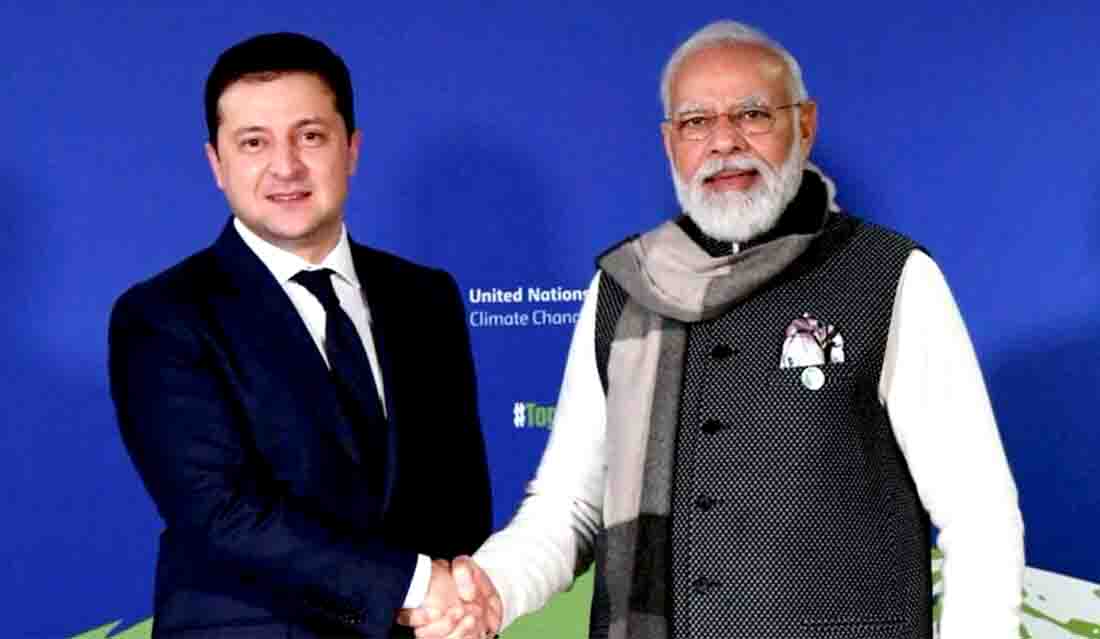 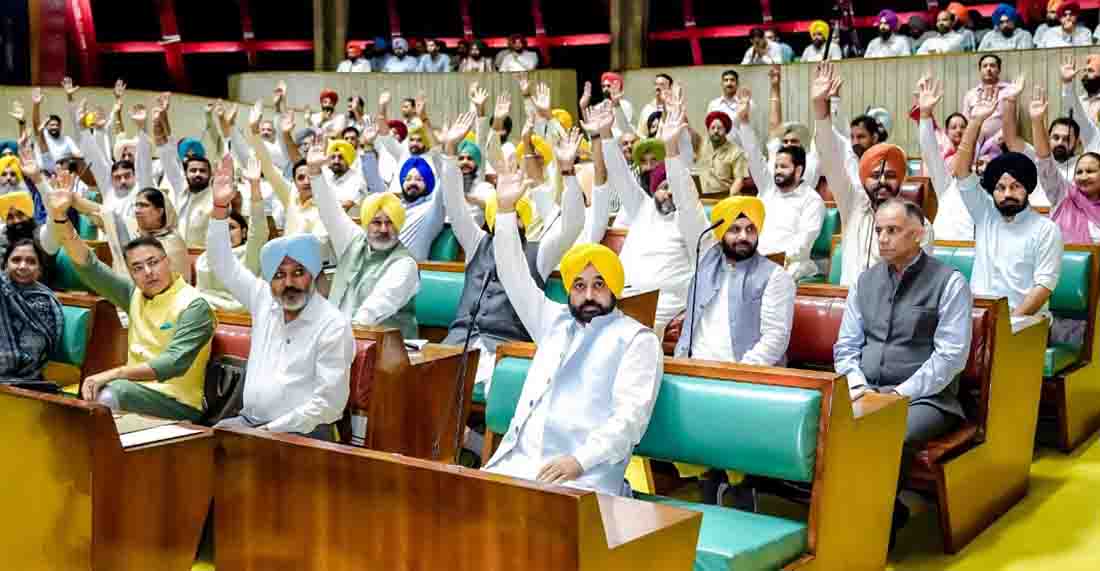