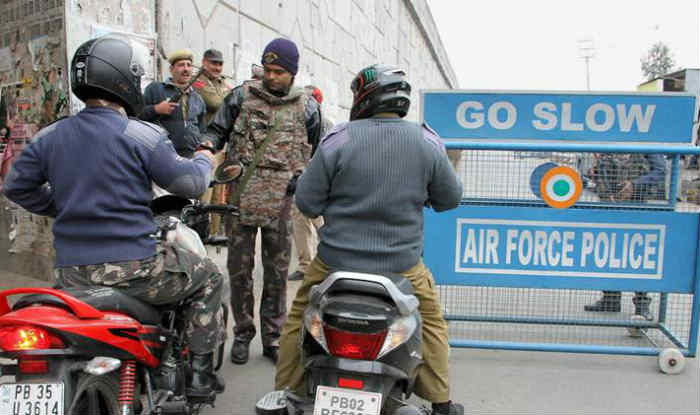 Chandigarh, 14 March 2017 : The Pathankot airbase was on Tuesday put on high alert following inputs about some “suspicious activities”, a police official said.

“We have declared high alert at Pathankot airbase after receiving inputs about some suspicious activities. Separate police and Army teams have been set up to do recce of the area and I have personally talked to the Airport authorities to beef up the security,” Senior Superintendent of Police (SSP) Nilambari Jagdale said. The police and army move came in view of the January 2, 2016 attack on the Pathankot airbase by militants from across the border, that left seven security personnel dead.

BJP has the numbers, invited to form government: Manipur Governor