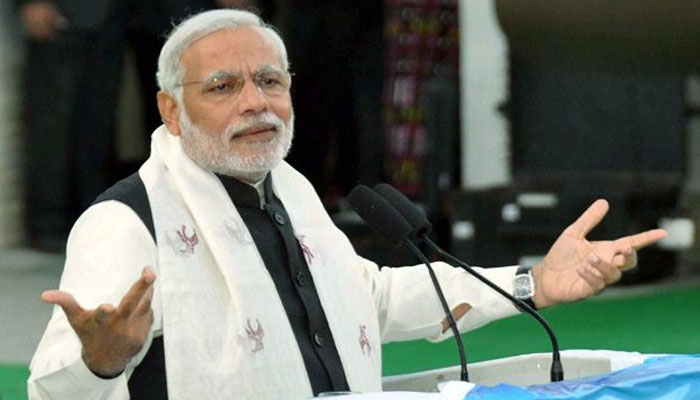 Kuala Lumpur, 14 Dec 2016 : Describing it as an opportune time to invest in India, Prime Minister Narendra Modi on Wednesday invited Asian businesses to invest in the country and said the GST regime is expected to be implemented next year.

“India is not only a good destination. It’s always a good decision to be in India. We welcome those who are not in India so far,” Modi said through videoconferencing at the Economic Times Asian Business Leaders Conclave here.

“This is a time for integration. At the level of economy also, we are among the most open and integrated economies,” Modi said.

Listing some of his government’s reform measures for transforming the Indian economy, the Prime Minister mentioned the recent demonetisation drive that has impacted economic activity in the past one month.

“We are now moving towards a digital and cashless economy. Presently, cleaning the system of black money and corruption is very high on my agenda,” he said.

The November 8 demonetisation of high-value currency has, however, put a serious question mark on GST implementation by the Centre’s targeted deadline of April 1, 2017.

With the two-day meeting of the GST Council — that was scheduled to end on Monday — being cut short half way through, hopes of meeting the targeted GST implementation deadline receded further in a situation of political confrontation unleashed by the government’s demonetisation measure.