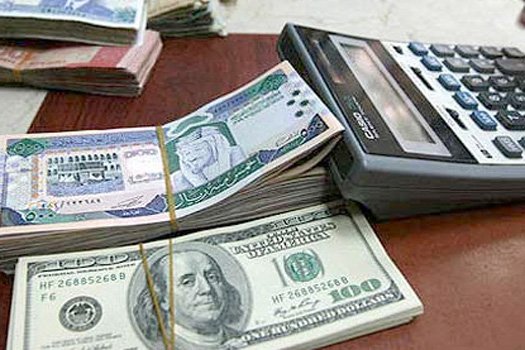 New Delhi, 22 Nov 2016 : From September 2019, India will start getting information automatically about accounts held by Indians in Swiss banks. An Automatic Exchange of Information (AEOI) accord signed by the two countries on Tuesday facilitates this.

“Fighting the menace of black money stashed in offshore accounts has been a key priority for the present government,” a Finance Ministry release said here.

Central Board of Direct Taxes (CBDT) Chairman Sushil Chandra and Deputy Chief of Mission in the Swiss embassy here Gilles Roduit signed the joint declaration for implementation of Automatic Exchange of Information between the two nations, the statement said.

“It will now be possible for India to receive from September 2019 onwards the financial information of accounts held by Indian residents in Switzerland for 2018 and subsequent years on an automatic basis,” it added.

The government’s recent demonetisation of high-value currency notes has provoked calls from opposition parties for the government to act also against black money stashed abroad, particularly in Swiss banks.