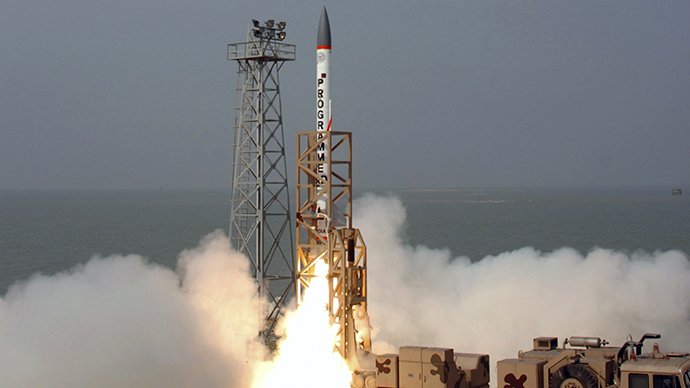 The test took place around 10.15 a.m. at the Abdul Kalam island off Odisha, officials said.

The AAD is part of the two-layered Ballistic Missile Defence system developed by the DRDO, the research and development wing of the Defence Ministry, with the Hyderabad-based Research Centre Imaarat (RCI).

The PDV can destroy a hostile balistic missile in space, before entering the earth’s atmosphere.

The second level of the system is the endo-atmosphere AAD missile tested on Wednesday.