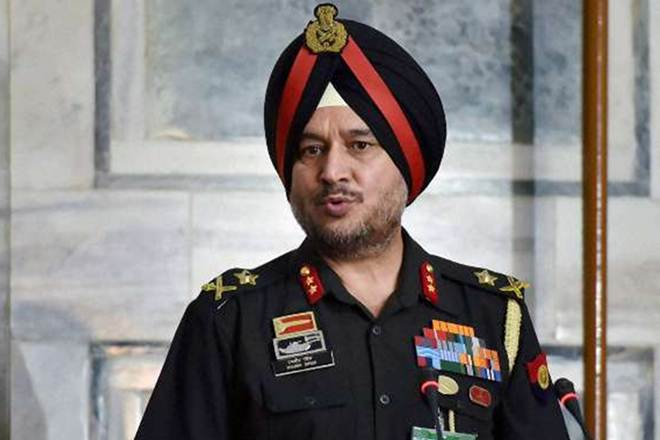 While India raised the issue of mutilation of an Indian soldier’s body, Pakistan talked of civilian deaths in the firing on the border.

The telephonic talk at 6.30 p.m. was held between the two DGMOs after the Pakistani side requested for an “unscheduled hotline interaction”, an official statement said.

The statement said Lt. General Singh raised the issue of infiltration attempts by terrorists from the Pakistani side into Jammu and Kashmir and the “unethical act of mutilation of an Indian soldier’s body close to the Line of Control by terrorists infiltrating from Pakistan”.

Three Indian soldiers were killed and the body of one of them was mutilated in Jammu and Kashmir on Tuesday.

“The Pakistan DGMO was exhorted to exercise strict control over their (Pakistan) troops to refrain from any nefarious activities. This would lead to return of normalcy along the Line of Control,” the statement said.

Lt. General Singh told his Pakistan counterpart that if “any ceasefire violations were initiated by Pakistan troops or any infiltration attempts were made by terrorists from Pakistan-occupied Kashmir or territory under the neighbouring country’s control, it would invite an appropriate response by the Indian Army”.

The Pakistan DGMO, meanwhile, informed the Indian side about the alleged civilian casualties on their side due to Indian firing along the Line of Control.

“Lt. General Singh expressed grief over Pakistan’s civilian casualties but emphatically said that retaliatory firing by Indian troops had only been carried out to target locations from where Pakistan had initiated ceasefire violations on the Indian posts.”

“Lt. General Singh expressed his concern to the Pakistan DGMO on the casualties caused to Indian civilians and soldiers due to unprovoked firing,” the statement said.