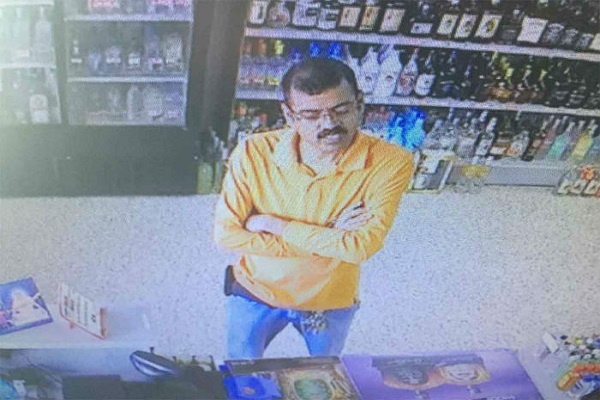 According to police officials, Harnish Patel, 43, owner of a Lancaster convenience store was found dead with gunshot wounds in the front yard of his home late Thursday.

The owner had reportedly locked up his nearby store less than 10 minutes before he was found dead.

“Investigators believe he drove from the store directly home, where he was confronted by his killer when he got out of the vehicle,” a police statement said.

“I don’t have any reason to believe that this was racially motivated,” Sheriff Barry Faile said.

Patel was the owner of the Speedee Mart on Pageland Highway in Lancaster, media reports said.

Last month, Kuchibhotla was killed in a cafe by a gunman, who was heard shouting “get out of my country” in Olathe, Kansas.

GST on track, to be implemented from 1 July

40% polling as thousands vote in UP 6th phase