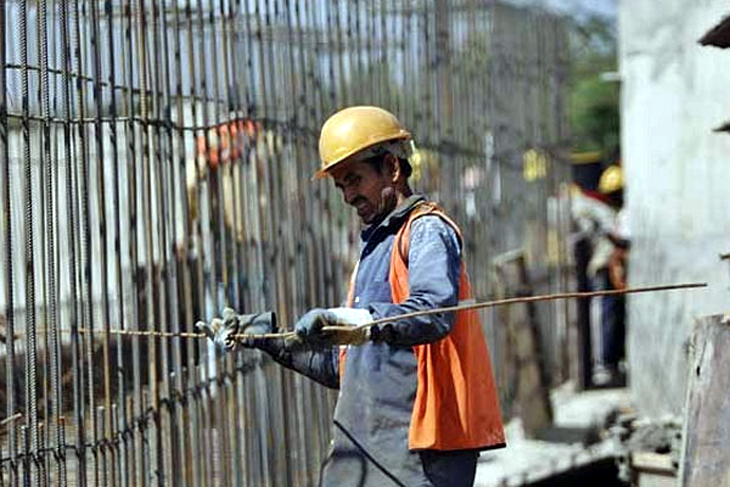 New Delhi, 6 April 2017 : India’s growth which was likely to slow down to 7.1 per cent in 2016-17 due to demonetisation, will bounce back to 7.4 in the current fiscal on improved investor confidence and business environment as a result of GST tax regime and other reforms, an ADB report said on Thursday.

“India’s expansion will bounce back from a temporary liquidity squeeze. The decision to demonetise high-denomination banknotes in November 2016, quelled cash-intensive economic activity, but the impact is expected to be short-lived,” according to an Asian Development Bank report released here.

India will see growth re-accelerate despite drag caused by excessive corporate investment in the past and bank lending currently constrained by a heavy load of stressed assets, it said.

According to the earlier estimates released by the Central Statistics Office (CSO), the country’s gross domestic product (GDP) was expected to slow down to 7.1 per cent in 2016-17 as compared to 7.6 per cent in 2015-16.

The ADB report stated that South Asia’s growth dropped by 0.5 percentage points to 6.7 per cent in 2016 on account of slowing growth in India.

“Despite stronger government consumption and external demand, growth faltered in India to 7.1 per cent from 7.9 per cent in 2015 as fixed investment languished and demonetisation temporarily stymied commerce,” it said.

Related Topics:backbounceBusiness`DemonetisationgrowthGST taxIndia growth
Up Next

Kashmir witnesses Snowfall in the month of April