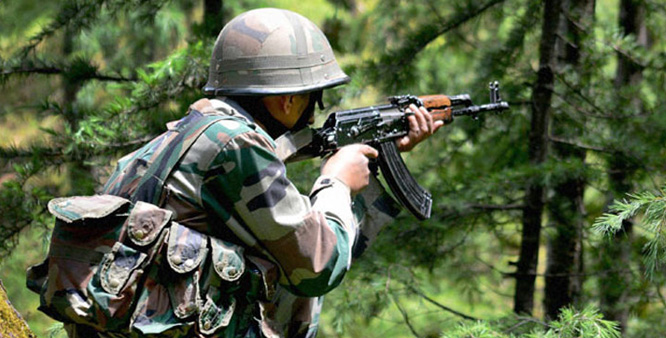 WASHINGTON: India’s surgical strikes across the LoC in Pakistan-occupied Kashmir were carried out in self-defence and would receive support from the US but risk further escalation of tensions, top American experts said today.

“India can rightly note that the United States has conducted numerous unilateral counter terrorist operations inside Pakistan against targets like Osama bin Laden and Mullah Mansour. India can cite its right to self-defence,” said Bruce Riedel of the Brookings Institute.

“The Indian operation ups the stakes. The situation is dangerous and escalating,” Riedel, a former CIA analyst who was stationed at the White House during the time of Kargil war and played a key role in US policies.