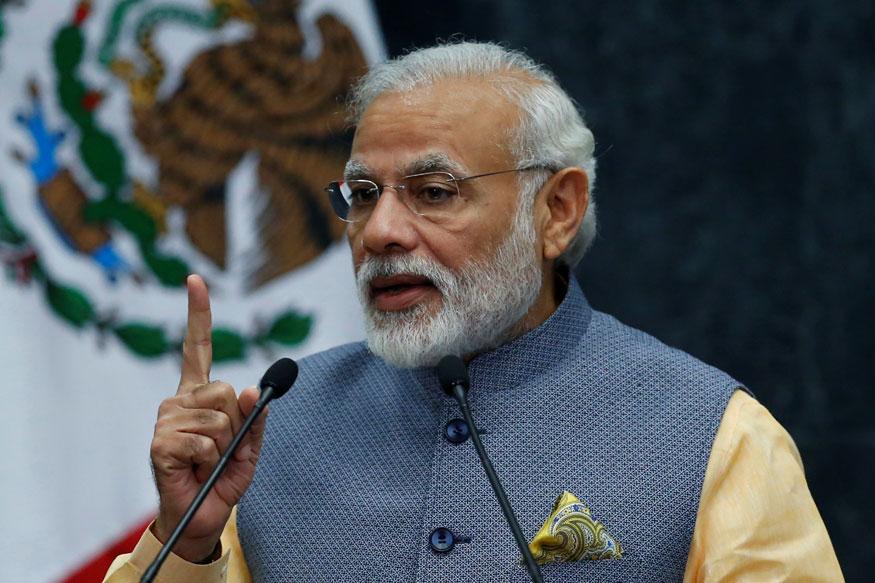 New Delhi, 1 April 2017 : Prime Minister Narendra Modi on Saturday called upon Indian youth to innovate new ideas and use technology to bring about the changes that the country needs while urging them not to let their setbacks dampen their spirits.

“Technology has made things so much simpler. Technology and innovation are powering so many changes. Things like floppies, tape recorders and the walkman are history. Artificial intelligence, 3D technology… see how the world is undergoing changes. This is an era of ‘Internet of Things’,” he said in his address at the Smart India Hackathon 2017.

“To solve problems of the common people, IT solutions are necessary,” he added.

Encouraging the youth to fulfill their dreams, the Prime Minister said that while innovating new ideas, they may face setbacks but they should “not let those setbacks dampen your spirits”.

Modi also cautioned them not to compromise with quality.

“When you are innovating, remember that quality is key. Good quality products will bring changes in the lives of many people.

“Youth of India wants to find solutions to the nation’s problems. They want results that are quick and credible,” he said.

Describing democracy as the “true essence of Jan Bhagidari”, he said: “Together we will solve all the issues that are affecting the nation. This will be done through Jan Bhagidari.”

“Democracy is not only giving contract to one government for five years. In reality it is Jan Bhagidari,” Modi said.

“A series of issues have been placed before our youth to work on. The issues are challenging but this is also an opportunity. There is a need to use technology more and innovate more. We live in a technology-driven era,” he added.

Modi said that the youth of India is blessed with phenomenal energy and this energy will bring very good results for the nation.

“India is a youthful nation. The youth of India has come together with enthusiasm for this programme. I am confident the outcomes of what my young friends are doing will lead to very positive results.”

Describing the “Smart India Hackathon” as an innovative experiment, he said that youthful India has come together for the event.

“Youth of India wants to find solutions to the nation’s problems. They want results that are quick and credible,” he said.

After his speech, Modi interacted with engineering students across the sevearal centres listening to their sugestions about their various problems and also asking them some questions.

The 36-hour non-stop digital programming competition started at 8 a.m. on Saturday in 26 different locations in the country with each location handled by one central department or ministry.

The top three teams would be awarded Rs 1 lakh, Rs 75,000 and Rs 50,000 respectively and the digital solutions so awarded would be used by the ministry/departments for improving their governance systems, if necessary, with suitable upgradation.

All the prize winners would be connected to form a Community of Innovative Minds. The hackathon also aims at improving awareness about patents in the country. 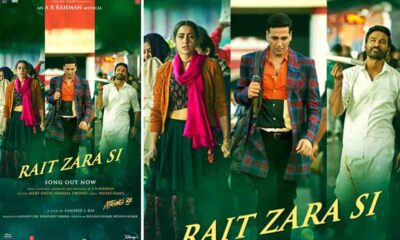 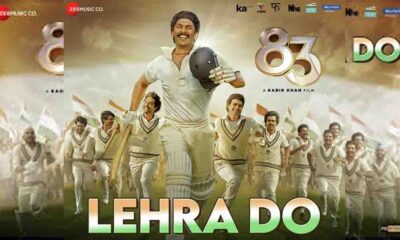