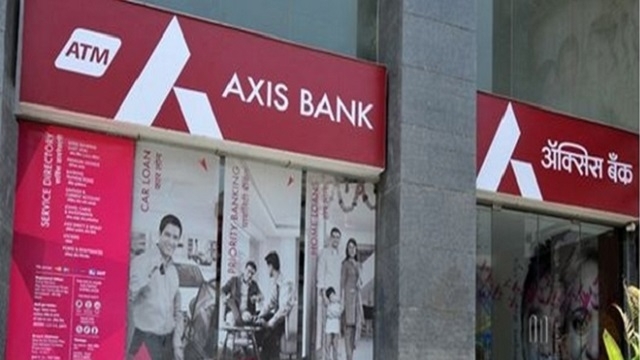 In a second income tax raid conducted on Axis Bank, one of the country’s largest private sector bank, in less than a week’s time, the I-T deparment said it has found Rs 100 crore deposited in 44 fake accounts at the bank’s Chandi Chowk branch in New Delhi.