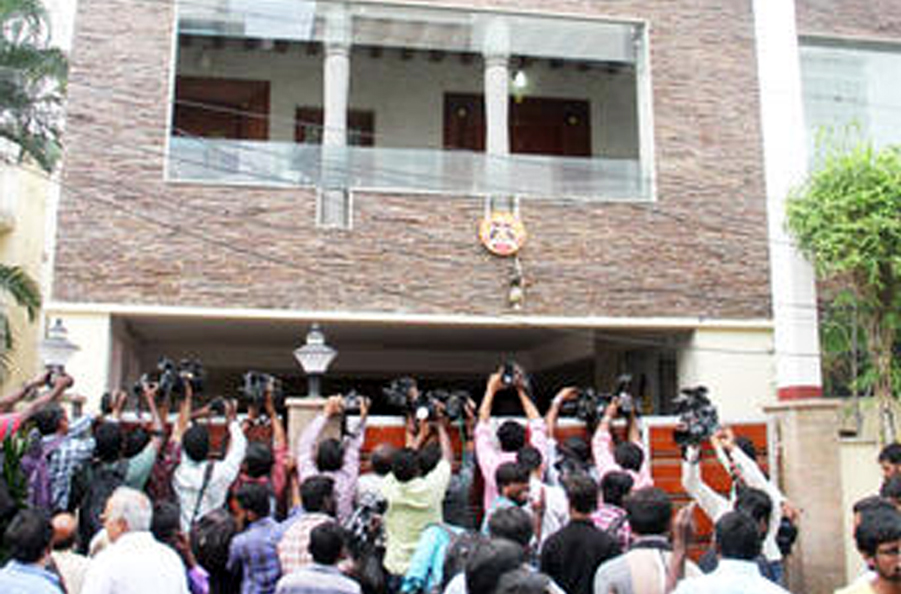 “The raids are on,” a senior Income Tax official told. The officials also searched the Chief Secretary’s office at the Secretariat.

DMK leader M.K. Stalin said: “It is for the first time in the state that IT officials have raided the house of a serving Chief Secretary. It is a disgrace.”

Reddy, a contractor, had reportedly executed a lot of work for the Tamil Nadu government.