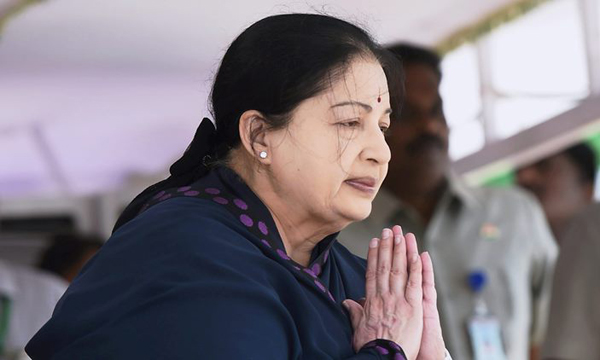 “The situation is extremely grave but I can confirm that everything possible is being done to give her the best chance of surviving (the cardiac arrest),” Richard Beale said in a statement.

“This is the most advanced level of support available, and is an approach the best centres internationally would take in this situation,” Beale said.

Expressing sadness on hearing about cardiac arrest suffered by Jayalalithaa, Beale said: “My thoughts and prayers are with Madam, her family, her carers, and the people of Tamil Nadu at this very difficult time.”

Beale, from the London Bridge Hospital, has been regularly consulted by doctors at the Apollo Hospitals here ever since Jayalalithaa was admitted in September.