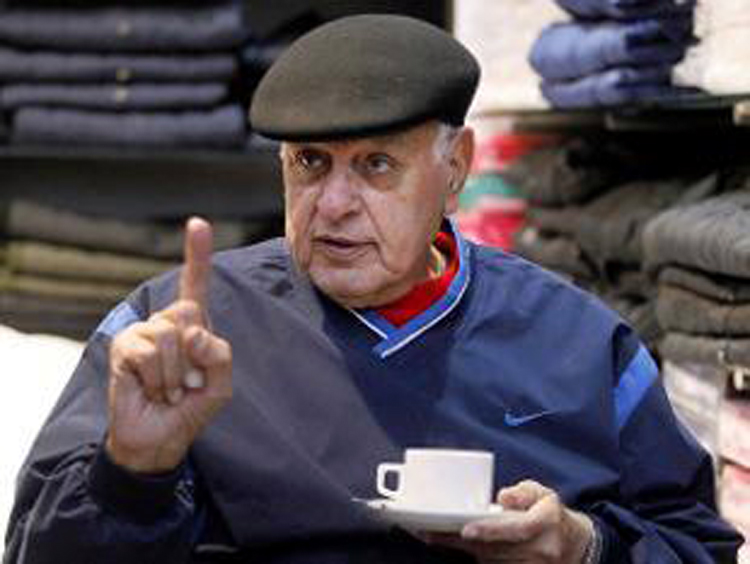 Srinagar, 24 Feb 2017 : Kashmiri youth picked up arms “for a cause” and they can not be intimidated with death threats, former Union Minister and state Chief Minister Farooq Abdullah said on Friday.

Addressing party workers at the Nawa-i-Subha headquarters of the National Conference, Abdullah said: “They are not afraid of death nor can they be intimidated with the threat because they have handed themselves over to Allah’s will.”

He said that they did not pick up guns to become MLAs, MPs or ministers, adding that “our generation was deceived, but the fight for our rights has been on since 1931”.

The veteran politician blamed both India and Pakistan for not understanding the basic reality of the struggle people in Kashmir have been waging and the travails they have been suffering.

Hitting out at Prime Minister Narendra Modi, Abdullah said “his words should be for unity and not for division”.