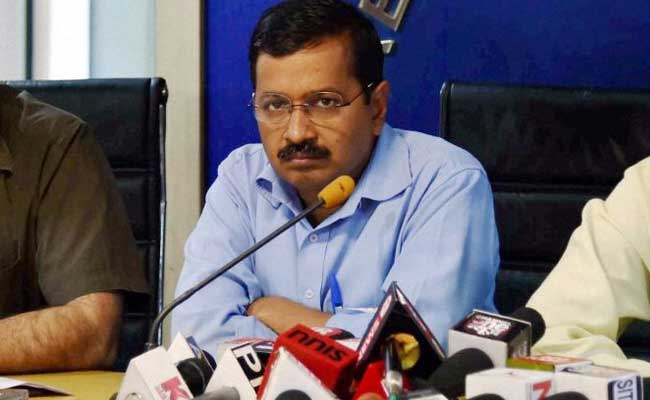 “We are giving Rs 1 crore to the family of Ram Kishan (Grewal) whom we consider a martyr,” Kejriwal told journalists here after the cremation and in presence of the dead man’s son Jaswant.

“The whole nation will now continue to fight for the implementation of OROP and we will force the government to implement it for our soldiers,” he added.

Kejriwal quickly added that the money being given as compensation — in line with a Delhi government policy — was a small amount and meant to be a gesture for martyrs.

Kejriwal, who was detained for seven hours by police in Delhi on Wednesday when he tried to meet Grewal’s family, was critical of the way the police treated the grieving family.

The late Grewal’s son Jaswant, standing by Kejriwal, again alleged that police personnel kicked and abused them before taking them to a police station where they were kept for hours.

“The police did not listen to our pleas,” an emotional Jaswant said. “They kicked us, they abused us.”

Jaswant said the government should implement the One Rank One Pension scheme without delay and “no one else should suffer the way we have… We are in pain.”