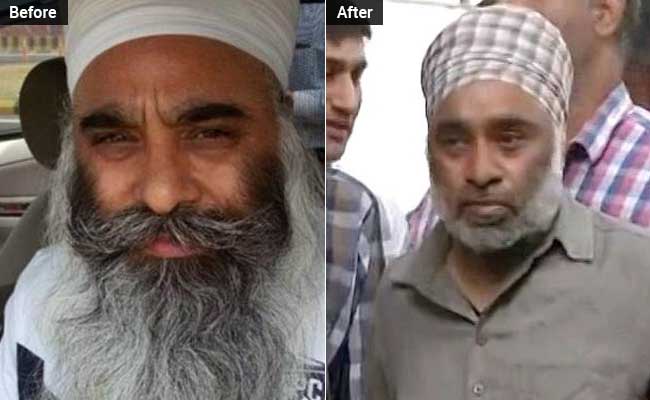 New Delhi, 28 Nov 2016: A court on Monday sent to seven days police custody Khalistani terrorist Harminder Singh Mintoo, who was arrested here a day after his sensational escape from a Punjab prison.

Delhi Police told the court that they were probing his links with Pakistan’s intelligence agency ISI. Mintoo was arrested at a railway station here on Monday morning, a day after he escaped from the Nabha prison in Punjab along with another terrorist and four gangsters.