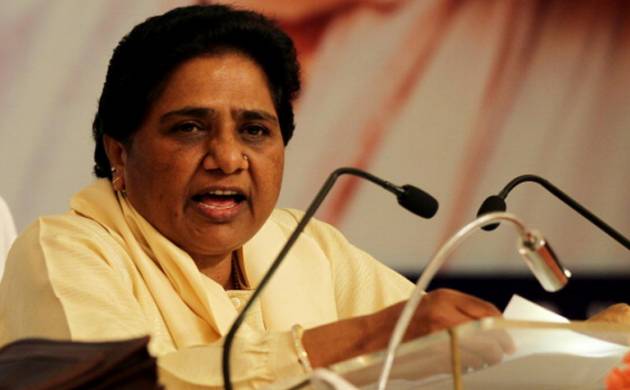 A day after Shah coined the acronym “Kasab” to denote the Congress, the Samajwadi Party and the Bahujan Samaj Party – comparing it with the name of the executed 26/11 attacker Ajmal Kasab, Mayawati said the remarks were reflective of the BJP’s “filthy mindset”.

“The way Amit shah has dubbed the opposition as Kasab, not just is highly condemnable but also reflects their filthy mindset,” Mayawati said while addressing a rally in Ambedkar Nagar of poll-bound Uttar Pradesh.

“In the country today, there can be no bigger Kasab than Amit Shah, the biggest terrorist,” added the former Chief Minister.

Shah had said on Wednesday in Uttar Pradesh, “Until Uttar Pradesh gets rid of K-A-S-A-B, there will be no development in the state. Ka (in Hindi) is for Congress, Sa for Samajwadi Party and Ba for BSP.”

Andhra CM saddened by Indian’s killing in US

61% voting in UP fourth phase polls