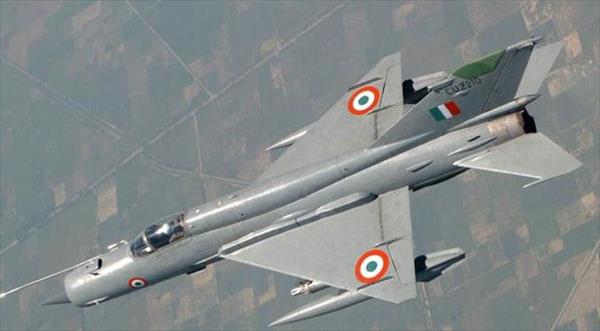 Srinagar: A MiG-21 fighter jet of the Indian Air Force (IAF) made an emergency landing at Srinagar International Airport on Tuesday after developing a ‘technical snag’, leading to temporary suspension of operations at the airport.

Following the emergency landing, all flights to and from the airport had to be briefly suspended.

“After an emergency landing, at times aircraft needs to switch off on runway as per standard operating procedure. It takes a little time to clear the runway, after which normal flying activity resumes,” an IAF official explained.

According to the airport officials, the tyres of the jet caught fire while landing and the aircraft skidded off the runway.

The flames were doused by fire tenders.

Related Topics:AirportEmergencyLandingMiG-21pakistanSrinagarUri Attack
Up Next

India will respond at place, time of choosing: Army on Uri