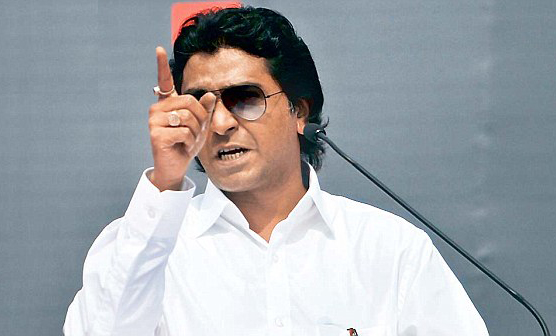 Mumbai : The Maharashtra Navnirman Sena’s film wing, the Chitrapat Sena, on Friday issued a 48-hour ultimatum to all Pakistani artists to leave the country or else it will send them by force.

The MNS Chitrapat Sena’s president Amey Khopkar has issued a statement, which says, “We gave a 48 hour deadline to Pakistani actors and artists to leave India or MNS will push them out.”

The MNS’s diktat comes at a time when ties between India and Pakistan are particularly tense, after the attack by infiltrators in Uri, Kashmir, which left 18 Indian military personnel dead.

MNS has also threatened to block the release of Shah Rukh Khan starrer ‘Raees’ and Ranbir and Aishwarya’s next ‘Aae Dil Hai Mushkil’ as the movies have Pakistani actors, Mahira Khan and Fawad Khan, respectively.

The MNS’ strident anti-Pakistan stance is not new.

Related Topics:MNSPakistani artists
Up Next