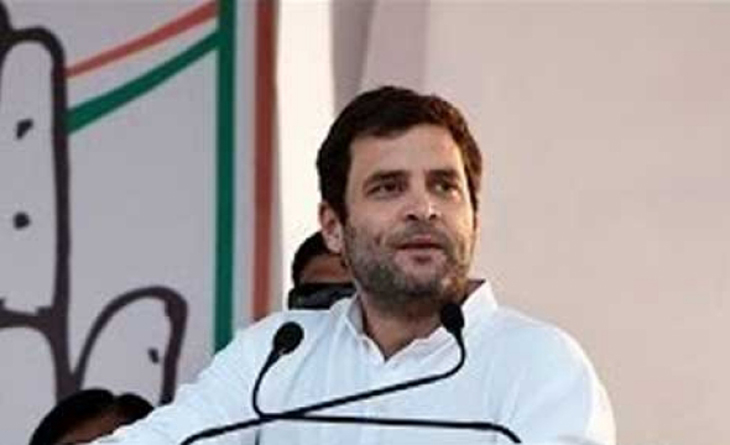 “They don’t dig holes in the Mahatma Gandhi National Rural Employment Guarantee scheme (MNREGA), they are the builders of the nation,” said Gandhi while addressing a rally here.

He also said that the demonetisation scheme of the government was not against black money, but against the 99 per cent people of the country.

“It was meant to waive off loans of those 50 families, who had taken loans. Black money is not with the 99 per cent people of the country, it is with the one per cent rich of the country,” he added.

Related Topics:CongressGujaratRahul Gandhi
Up Next

Confusion over RBI circular: Are multiple deposits allowed till Dec 30?