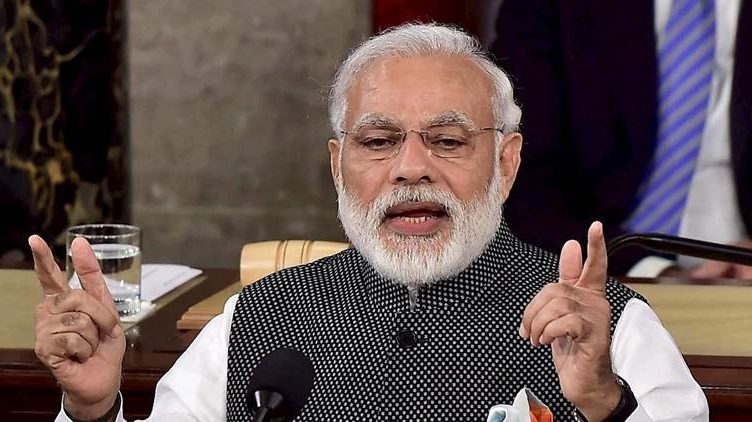 The talks will be held on the sidelines of ‘Heart of Asia-Istanbul Process’ conference, an international endeavour for peace and stability in war-ravaged Afghanistan.

Ghani is also expected to arrive in the Punjab city later in the evening.

Modi and Ghani will jointly inaugurate the ministerial deliberations of the conference, which will see over 40 foreign ministers and dignitaries of 14 participating countries on Sunday, an official from the Ministry of External Affairs told.

Modi, Ghani and other world dignitaries attending the conference will pay obeisance at the holiest of Sikh shrines, the Golden Temple.

In a last-minute change in schedule, Pakistan’s de facto foreign policy chief Sartaj Aziz will reach Amritsar on Saturday evening, instead of Sunday, an official said in Islamabad, citing “uncertain weather forecast for Sunday” as the reason.

Zakaria said Aziz may attend the dinner hosted by the Punjab government in Amritsar, which is managing the global event.

Earlier, the Pakistan top diplomat was scheduled to reach Amritsar on Sunday for the conference and was supposed to return home the same day.

Officials said any formal dialogue on the sidelines of the conference between India and Pakistan was unlikely.

The Heart of Asia ministerial conference began in Amritsar on Saturday amid heightened tensions between Pakistan and India, triggering speculation on whether the two countries will engage in bilateral talks on the event’s sidelines.

Aziz is leading the Pakistani delegation to the meeting that focuses on regional cooperation between Afghanistan and its neighbours to improve connectivity and tackle security threats in the war-torn country.

Pakistan, Afghanistan, Azerbaijan, China, India, Iran, Kazakhstan, Kyrgyzstan, Russia, Saudi Arabia, Tajikistan, Turkey, Turkmenistan and the United Arab Emirates are part of the Heart of Asia initiative launched in 2011 for encouraging economic and security cooperation between Afghanistan and its neighbours for dealing with the common problems of terrorism, extremism and poverty.

Organisers of the summit, founded in Istanbul in November 2011, said the aim was to strengthen confidence-building measures and initiate steps to counter narcotics and terrorism and to expand trade, commerce and investment opportunities in Afghanistan.

India is hosting the Heart of Asia conference, sixth in the series, for the first time.

To showcase the rich culture and heritage of Punjab, the state government is hosting a dinner for the visiting dignitaries at its ambitious heritage village project ‘Sadda Pind’, or our village, on the outskirts of the holy city.

Afghanistan is the permanent chair for the Heart of Asia-Istanbul Process, while the host country is the co-chair.

Depositing Black Money In Banks Will Not Make It White