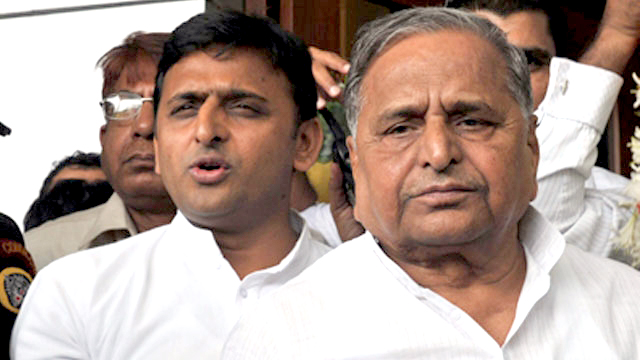 The Yadav patriarch, a former Chief Minister of Uttar Pradesh and a former Indian Defence Minister, ruled out any major differences between Shivpal Yadav, Ram Gopal Yadav and Akhilesh Yadav. But Mulayam Singh’s comments notwithstanding, it was clear that the cracks within the Samajwadi Party remained intact. As Shivpal Yadav’s supporters shouted slogans against Akhilesh Yadav, the Chief Minister indicated that Shivpal Yadav would get back all his cabinet posts. Shivpal Yadav on Friday earlier told his supporters that he would always stand by Mulayam Singh but made no mention of Akhilesh Yadav and asked the gathering not to do anything that hurts the party’s image. “Hum sab Netaji ke saath hain (We are all with Mulayam),” he said. Shivpal was flanked by sacked Mining Minister Gayatri Prajapati and son Aditya Yadav, who has resigned as Pradesh Cooperative Federation chairman in solidarity with his father. The war within the Samajwadi Party erupted on Tuesday when Akhilesh Yadav ousted the Uttar Pradesh Chief Secretary, a Shivpal Yadav protege, after earlier showing the door to Prajapati. Mulayam Singh Yadav then replaced Akhilesh Yadav as the state party chief with Shivpal Yadav. Hours later, a furious Chief Minister took away key portfolios held by Shivpal Yadav, igniting an unprecedented crisis in the Samajwadi Party. A worried Mulayam Singh — who for years has run the party like a personal fiefdom — was engaged in thrashing out an amicable solution to the biggest crisis of his personal life and political career, colleagues said. Hundreds of Shivpal Yadav supporters massed outside his residence raised anti-Akhilesh slogans demanding that all the departments be restored to their leader.

They accused Akhilesh Yadav of humiliating Shivpal Yadav, and insisted that the Chief Minister should apologize to his uncle by touching his feet and seeking forgiveness. Many wept openly after coming to know that Shivpal Yadav had resigned from the cabinet. More than two dozen Samajwadi Party legislators met Shivpal Yadav on Friday. Uttar Pradesh assembly Speaker Mata Prasad Pandey also drove up to Shivpal Yadav’s house. Mulayam Singh, however, rejected the resignation of Shivpal Yadav as the state party chief. Informed sources told that at a 15-minute one-on-one meeting at Mulayam Singh’s residence, Maulayam Singh tore up the resignation letter of Shivpal Yadav. Some Shivpal Yadav supporters, wearing T-shirts with images of Shivpal, also demanded action against party General Secretary Ram Gopal Yadav, who on Thursday termed Rajya Sabha member Amar Singh as the villain in the entire sordid episode. On his part, Akhilesh Yadav has rejected Shivpal Yadav’s resignation from the cabinet as PWD Minister. There was a brief meeting between the two on Thursday night at which both apparently remained daggers drawn. An hour later, Shivpal Yadav, his wife Sarla and son Aditya Yadav faxed their resignations to Akhilesh Yadav and Mulayam Singh Yadav. Aditya is an elected chairman of the Uttar Pradesh Cooperative Federation while Sarla Yadav is chairperson of the Etawah Cooperative Federation. 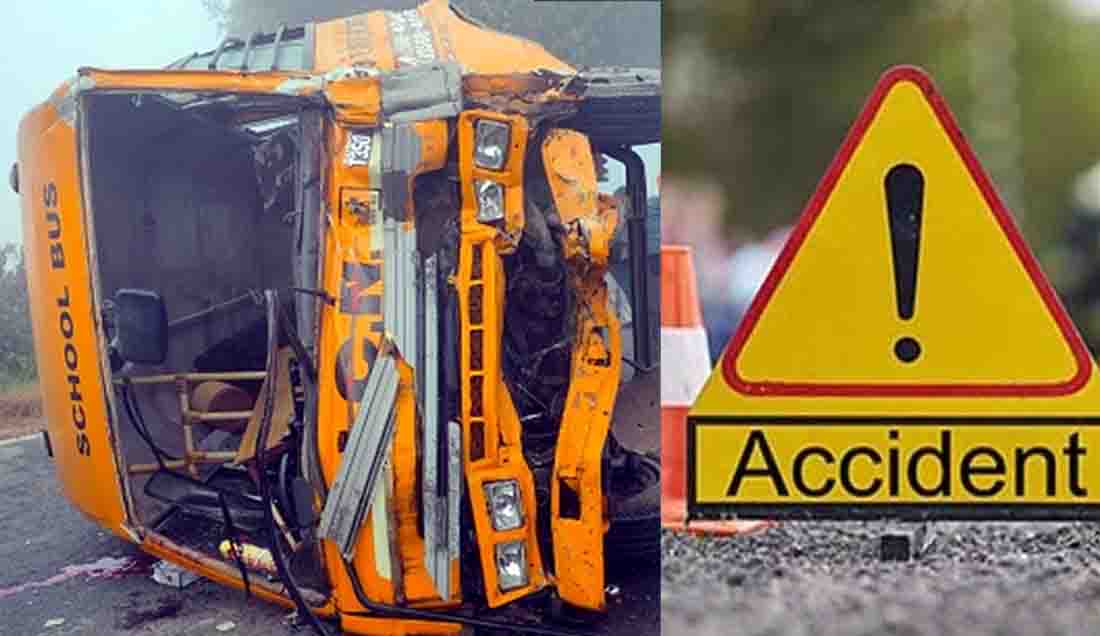 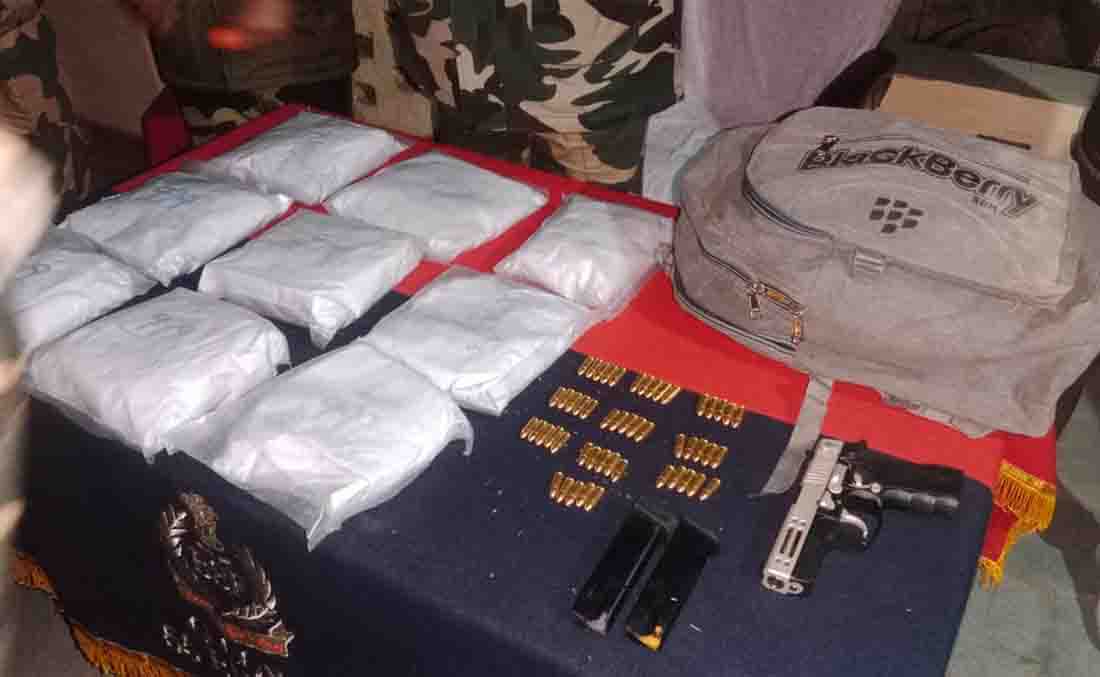 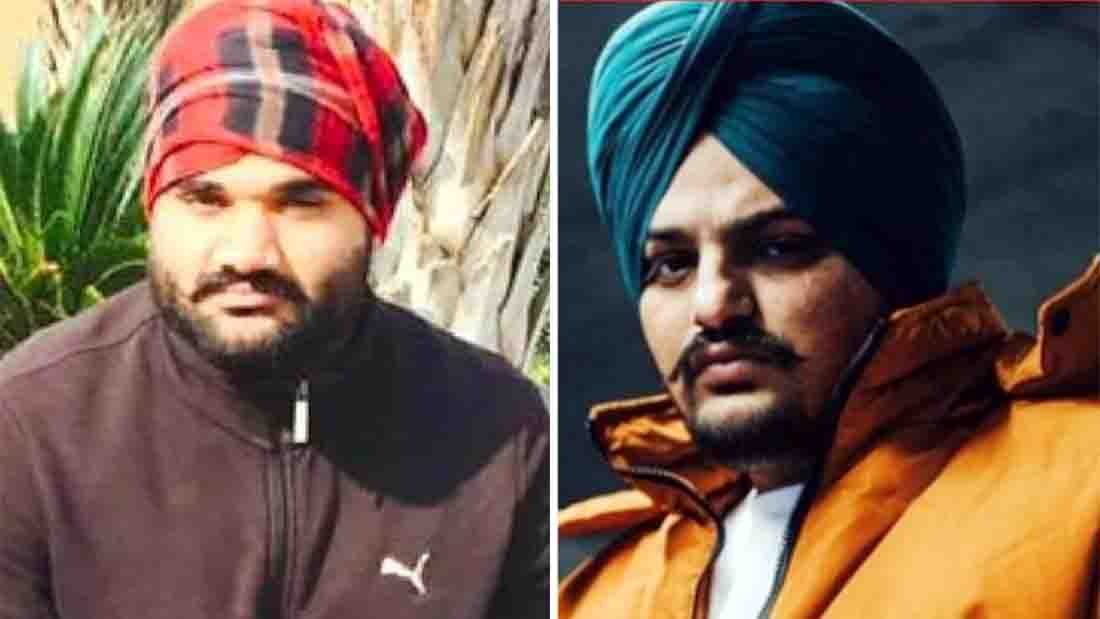