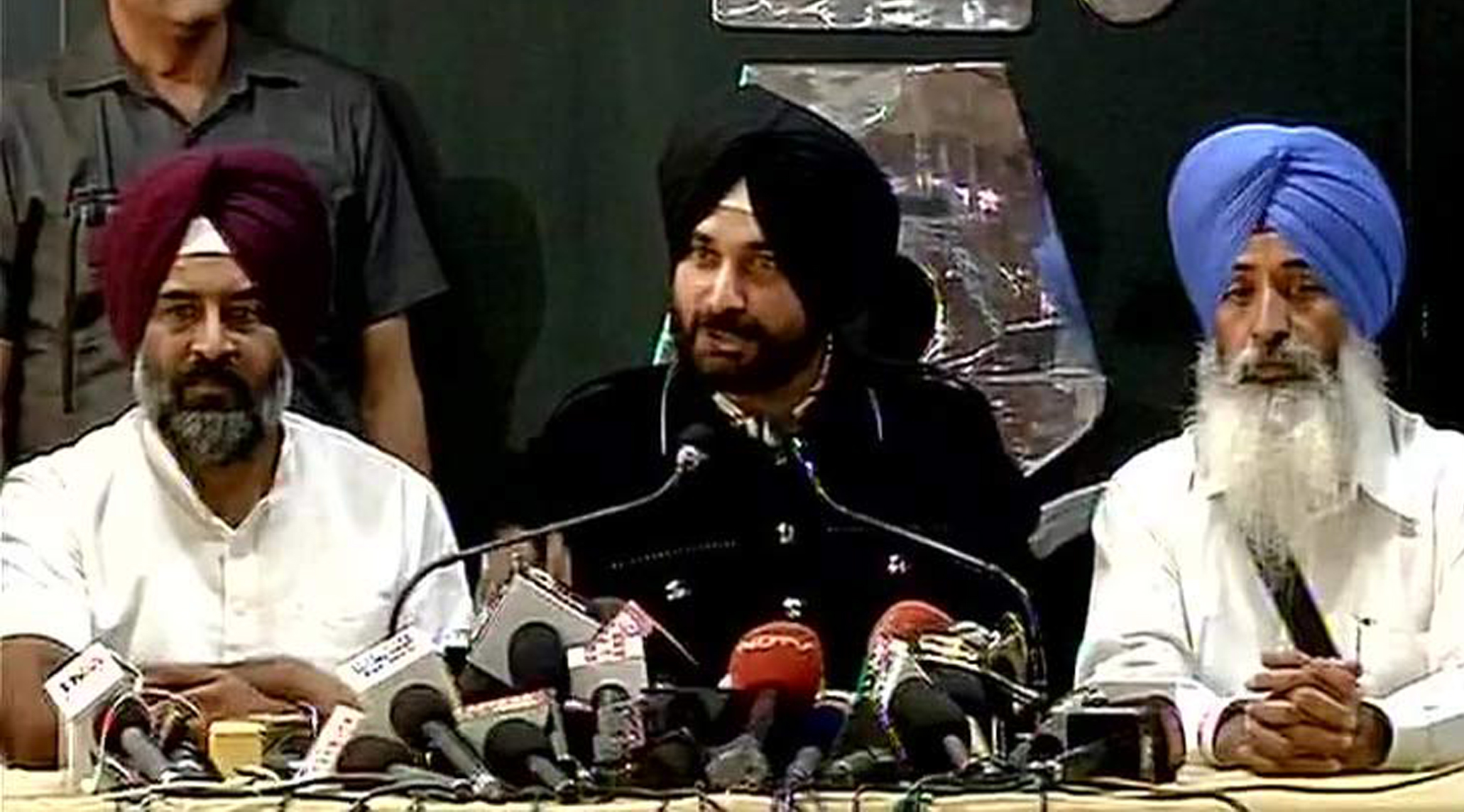 Chandigarh 8 Sep : Cricketer-turned-politician Navjot Singh Sidhu on Thursday formally announced a new political front ‘Awaaz-e-Punjab’ saying that his fight was against the system and the leaders who had “ruined” Punjab.

Sidhu said the move to launch the new political front, which will contest all 117 assembly seats in the elections to be held early next year, was to ensure that people in Punjaband Punjabiat won.
“Our slogan is ‘Punjabwill win’ this time. Punjabiat will win. Our fight is against the system that has ruined Punjab. People with selfish interests have overridden interests of the state. People want change in governance,” Sidhu said.

“At this stage, Awaaz-e-Punjabis not a party. It is a forum for good governance,” Sidhu announced, adding that the forum should be given 15 days to work out its future course.

Pargat Singh was last month suspended from the Akali Dal for “anti-party” activities.

Sidhu had resigned from the Rajya Sabha on July 18, fuelling speculation that he may join the AAP.

The Bains brothers, who had fallen out with the Akali Dal top leadership three years ago, have significant influence in Ludhiana district.

Sidhu, who is a BJP member, said that he had resigned from the Rajya Sabha as he was given two options – either to support and campaign for Badals or not to look towards Punjab.

“I refused to accept either of these two conditions and resigned,” Sidhu said.

Giving details of his talks with AAP, Sidhu said that the AAP leadership, particularly Arvind Kejriwal, were non-committal on his role if he joined ranks with that party.

“They (AAP) wanted to make me another decoration piece. Kejriwal told me not to contest and only campaign for the party. I was offered that my wife will be made a minister,” Sidhu said. 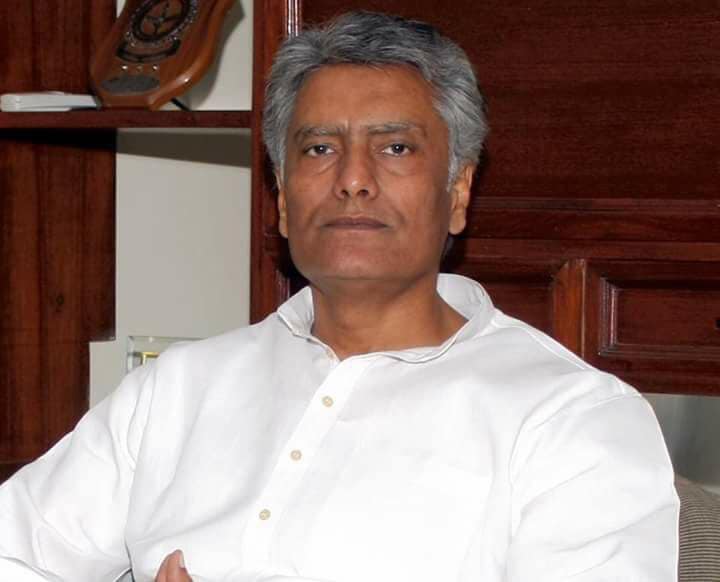 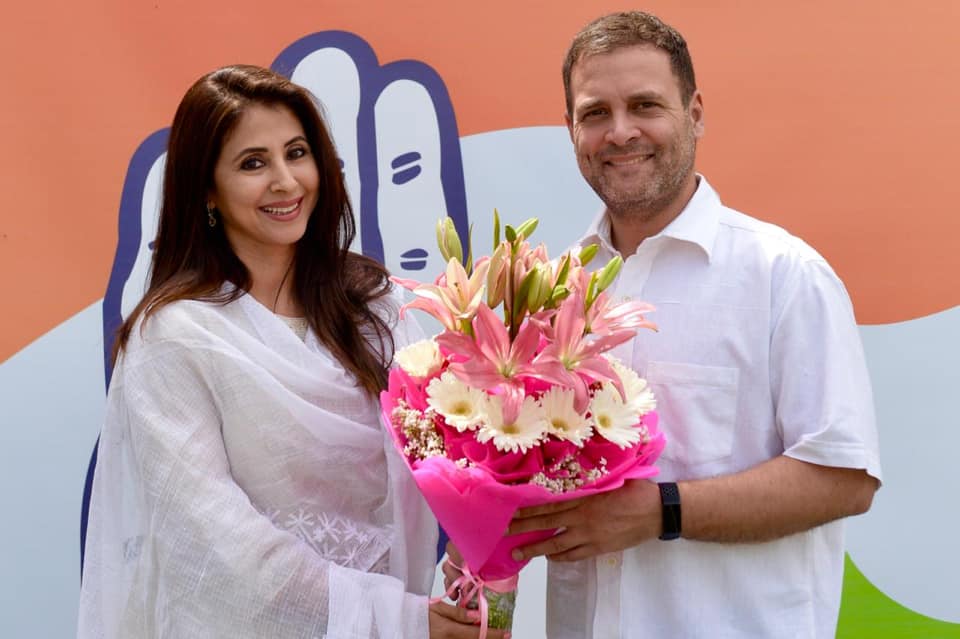