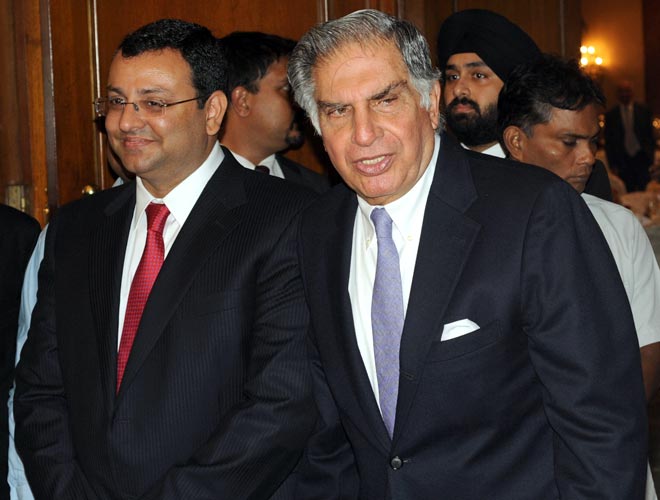 “The National Company Law Tribunal today (Thursday) did not grant any interim reliefs,” Tata Sons said in a statement.

“The parties have been directed to file replies and rejoinders in a fixed time table in January, 2017. The court also ordered the petitioner (Mistry) not to seek for any further interim reliefs in the subject matter.”

On Tuesday, Tata Sons had been served with a petition filed before the NCLT by Mistry’s investment companies under Sections 241 and 242 of the Companies Act.

According to the holding company of the industrial conglomerate Tata Group, the petition is ‘not maintainable in law’ and the court will hear Tata Sons on this issue at the next hearing.

The development comes a few days after Mistry had stepped down from positions held by him in Tata Group companies which have called extra-ordinary general meetings (EGMs) to remove him from their respective Boards.

Tata Sons’ board had ousted Mistry on October 24 and appointed Ratan Tata as interim Chairman.

Tata Trusts holds 66 per cent stake in the holding company of the industrial conglomerate Tata Sons, whereas Mistry’s family holds over 18 per cent interest.

“Having deeply reflected on where we are in this movement for cleaning up governance and regaining lost ethical ground, I think it is time to shift gears, up the momentum, and be more incisive in securing the best interests of the Tata Group,” Mistry had said on Monday.

“Towards this end, the objective of effective reform and the best interests of employees, public shareholders and other stakeholders of the Tata Group (the very people I sought to protect as Chairman) would be better served by my moving away from the forum of the extra-ordinary general meetings.”

“It is with this thought in mind that I have decided to shift this campaign to a larger platform and also one where the rule of law and equity is upheld. I had initially not thought that one would need to seek an external forum to adjudicate issues that should never have arisen in the first place.”