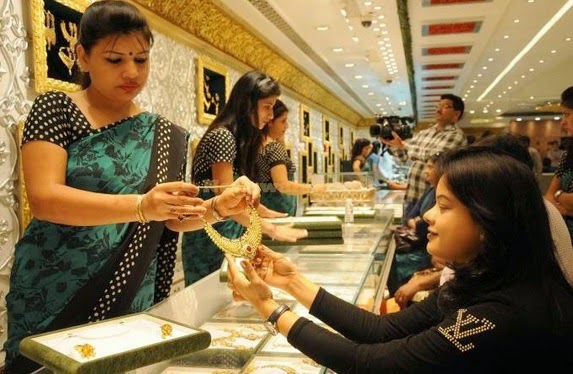 The ministry also said the Rs 2,000 notes have an “intaglio” (a design that is incised or engraved into a material) safety feature.

“To identify a genuine note when you rub it against a cloth, a turbo-electric effect is generated, which and it is due to this that the note’s ink gets transferred on to the cloth,” the ministry said.

It did seven tweets in Hindi in “myth and reality” format.

The ministry rebutted the rumours that the government’s demonetisation move was only a cosmetic exercise and that people would be able to find out other ways to keep their black money.

“The enforcement agencies are keeping a vigil. Necessary changes have been made in Benami Transactions Act and in agreement of sharing information for curbing black money,” the Finance Ministry tweeted.

It also refuted reports that new notes have chips installed in it for keeping a tab on black money hoarders. “These are all baseless and imaginary reports,” it clarified.

In response to a “myth” that cost of implementing the demonetisation move is greater than the profit, it would yield, the ministry said: “Parallel economy casts the shadow on the country’s economy and adversely impacts the poor and middle The ministry also denied allegations that some corporate houses and party people were already tipped off about government’s demonetisation move.

“All precautions were taken to keep the move confidential and nobody was aware of this move or its preparations,” said one of its tweets.

It also referred to a “myth” that the government is planning to demonetise Rs 100 and Rs 50 notes.

“It is completely baseless. The government has not thought of demonetising currency of any other denomination,” it said.