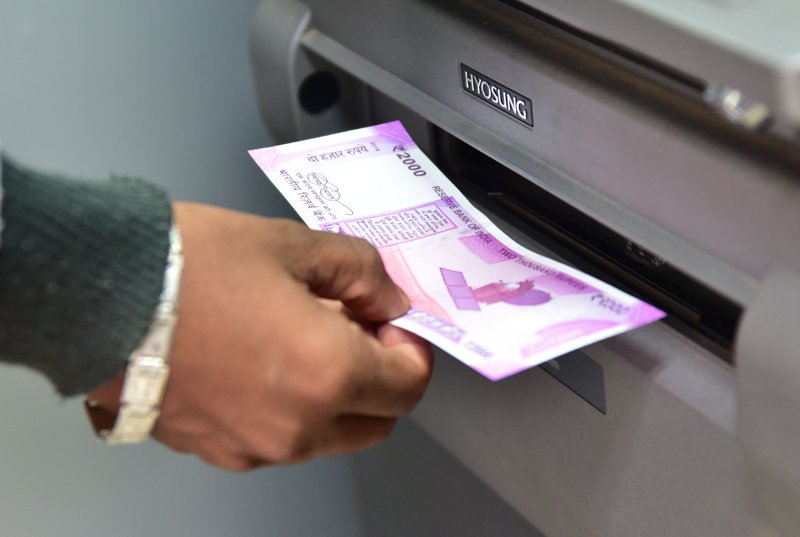 New Delhi, 28 Feb 2017 : Reflecting a marginal impact of the November 8 demonetisation measure, India’s GDP for the third quarter ended December, estimated at Rs 30.28 lakh crore, recorded a growth of 7 per cent, compared with 7.3 per cent in the second quarter, official data showed on Tuesday.

In terms of gross value added (GVA) — considered a better measure of economic performance, as it excludes product taxes and subsidies — of Rs 28.02 lakh crore for the quarter, the growth at 6.6 per cent was slower compared with 7 per cent in the previous year, mainly due to a contraction in the financial and real estate sectors.

Within the GVA, the manufacturing activity showed a sharp fall in the December quarter at 8.3 per cent, against 12.8 per cent in the same quarter of the previous year.

However, government services, including defence, logged a robust growth of 11.9 per cent, against 7.5 per cent in the previous year.

The primary sector, including agriculture and fisheries, bounced back impressively during the quarter in question with growth of 6 per cent, against a decline of 2.2 per cent in the same quarter of the previous year.

Mining and quarrying output also recorded a major fall at 7.5 per cent, as compared to the 13.3 per cent growth a year ago.

Chief Statistician T.C.A. Anant told reporters after releasing the data that the impact of demonetisation is difficult to assess in the absence of sufficient data.

“Policies such as demonetisation are difficult to assess without a lot of data, a lot of which is still to come in. As of now we have factored in the third quarter figures on industrial production and only the advance filings corporates,” Anant said.

“The immediate data bears out the conclusion that it (demonetisation) has not had such an impact,” he added.

Related Topics:DemonetisationDomesticGDPIndiaNote banQ3 GDP
Up Next