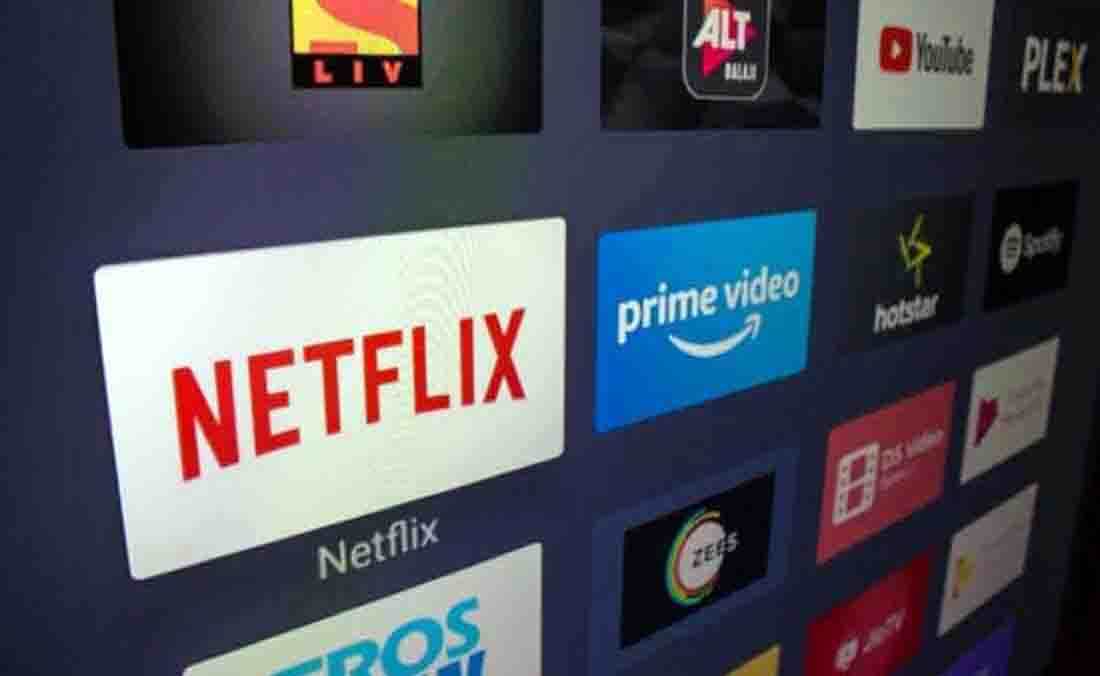 New Delhi, 11 Nov : Now content providers such as Netflix and Amazon Prime are under the ambit of Ministry of Information and Broadcasting, through an order. Online news portals have too been brought under it. The notification, which was signed by President Ram Nath Kovind, was issued on Monday.

As per the present scenario, the Press Council of India takes care of the print media, whereas the News Broadcasters Association (NBA) keeps monitory news channels. The Advertising Standards Council of India and Central Board of Film Certification (CBFC) are there for advertising and films, respectively.

In October, the apex court sought the Centre’s response on a petition on the issue of regulating OTT platforms through an autonomous body. The Supreme Court issued notices to the Centre, I&B Ministry and Internet and Mobile Association of India.

OTT platforms not just include the various news portals but also streaming services like Netflix, Amazon Prime Video and Hotstar which can be accessed over the internet. The I&B Ministry stressed on the need to regulate digital media earlier and had asked the court that it may start by appointing a committee of persons as amicus for laying down of guidelines in reference to the regulation of hate speech in media.

Information and Broadcasting Minister Prakash Javadekar had said in 2019 that the Centre will not take any step that can curb freedom of media. But he did add that there should be a regulation mechanism on over-the-top platforms (OTT), just as it is there is for other mediums like the print and electronic.