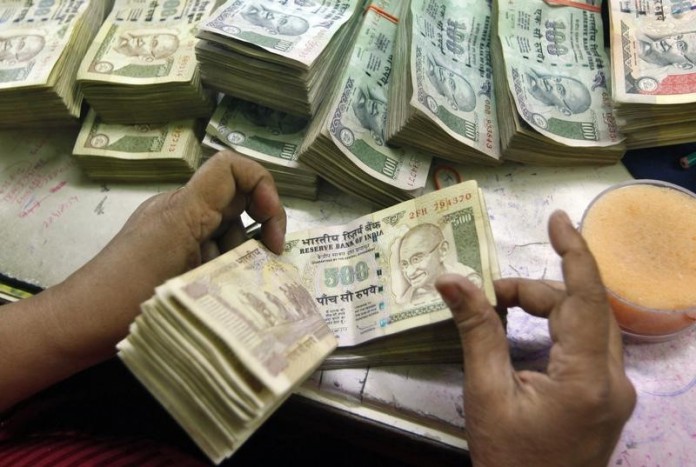 New Delhi, 14 Dec 2016 : Exemptions provided for the use of old Rs 500 notes will come to an end at the midnight of December 15, or Thursday, not December 14 as a section of media claimed, the Finance Ministry said on Wednesday.

“Exemptions for use of old Rs 500 notes will end on 15 Dec midnight. Sections of media reporting wrongly as if it’s tonight (December 14),” Economic Affairs Secretary Shaktikanta Das said in a tweet on Wednesday.

The government had earlier permitted various exemptions for certain transactions and activities wherein payment could be made through the old Rs 500 currency notes till December 15.

The usage of old Rs 500 notes at railway ticketing counters, to buy tickets of government or public sector undertaking buses and to pay catering services on board during travel by rail was discontinued from December 10 midnight.

Exemption for old notes for purchase of air tickets, petrol, diesel and gas at stations of state-run oil companies had come to an end on December 2. The payment at toll plaza in demonetised currency was also withdrawn earlier.

After Thursday midnight, Rs 500 notes would no longer be allowed to be used for the list of exemptions the government had announced. However, the demonetised Rs 500 and Rs 1,000 notes can be deposited in bank accounts till December 30.

The government demonetised Rs 1,000 and Rs 500 currency notes on November 8.