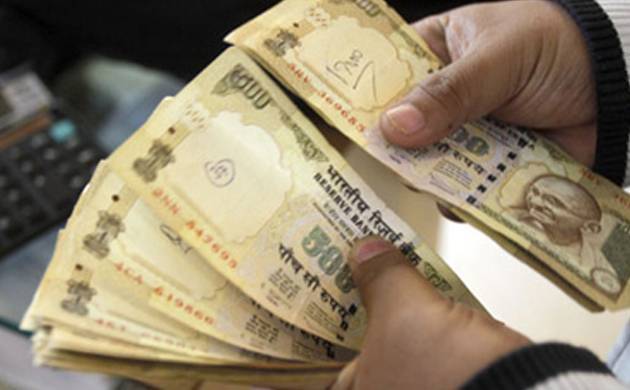 The government on Friday extended the use of old Rs 500 and Rs1000 notes for paying public utility bills by another 72 hours. New Delhi, 11 Nov 2016 : The government on Friday extended the deadline to use demonetised currency notes to make payments towards utility bills till November 14, an official statement said.

The demonetised notes can be used for payments towards utility bills by individuals for arrears and current bills, it said, however no advance payments will be allowed using the old currency.

Payment of court fees and at consumer cooperative stores with the ID proof of customers can also be made using the demonetised notes till November 14, it added.

“The government has been closely monitoring the implementation of the decision. Considering various representations received from different quarters in the matter, it has now been decided that the existing exemptions may be extended till November 14,” the statement said.

The government however reassured that there was enough cash with the Reserve Bank of India and supply to bank branches and ATMs was being stepped up gradually.

No highway toll till November 14 : Gadkari