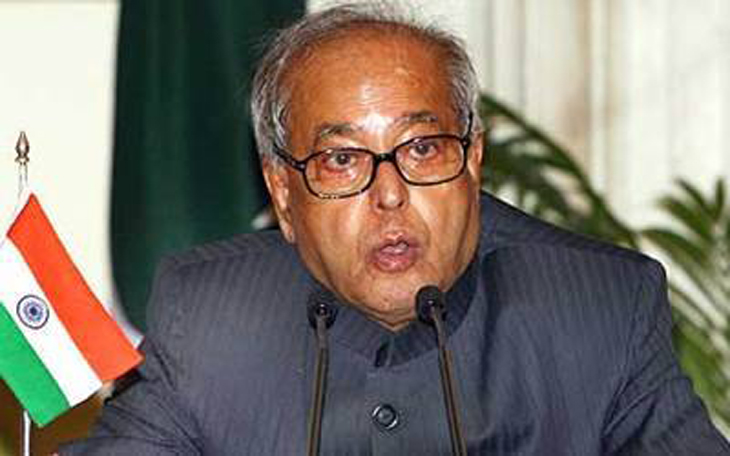 New Delhi, 16 Dec 2016 : Blaming the government for not allowing Parliament to work over demonetisation, some opposition parties led by the Congress on Friday urged President Pranab Mukherjee to intervene.

“Because of the government’s attitude, no debate on crucial issue of demonetisation was possible during the winter session of Parliament,” the memorandum said.

“We made best efforts to ensure that the demonetisation issue is discussed but the government did not allow our adjournment motion,” Congress leader Mallikarjun Kharge told the media later.

“This government has endeavoured to break every principle of democracy and the entire responsibility of not allowing Parliament to function lies with the government,” he said.

Related Topics:OppositionParliamentPresidentPresident Pranab Mukherjee
Up Next