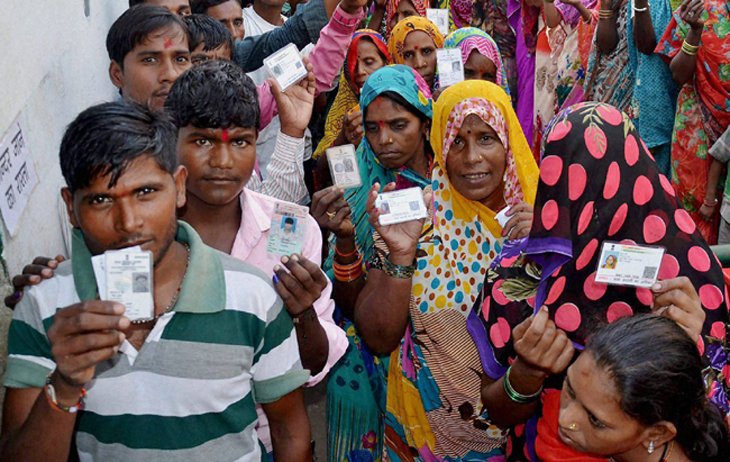 Lucknow, 8 March 2017 : Over 50 per cent polling was reported across 40 seats in the final phase of Uttar Pradesh assembly elections on Wednesday with long queues seen outside voting stations.

After a slow start, around 51.69 per cent voting was reported from all the seven districts.

A high voter turnout of 53.47 per cent has been reported from Varanasi, the parliamentary constituency of Prime Minister Narendra Modi.

Neighbouring Mirzapur recorded 55.92 per cent till 3 p.m., 52.82 per cent in Jaunpur, 54 per cent in Ghazipur and 52.9 per cent in Bhadohi. Impressive balloting was also reported from the two Maoist-infested areas of Sonebhadra (53.2 per cent) and Chanduali (55 per cent).

Some snags in Electronic Voting Machines (EVMs) were reported from some places while polling agents of the BJP in some seats in Varanasi accused the polling officers of deliberately delaying the voting, to benefit the ruling Samajwadi Party.

A total of 535 candidates, including 51 women, are in fray in the seventh and last phase of polls spread across the eastern region, known as Poorvanchal. The electorate comprises 76.87 lakh men, 64.99 lakh women and 706 voters of the third gender.

As many as 8,682 polling stations with 14,458 polling booths have been set up, a poll official said.

Polling will continue till 5 p.m. in 37 constituencies, whereas in Robertsganj and Duddhi in Sonbhadra district and Chakia segment in Chandauli, it will end by 4 p.m., the Election Commission official added.

The onus is on the ruling Samajwadi Party to retain its prestige as it had won 24 of these 40 seats in the 2012 assembly polls. However, a lot is also at stake for the Bharatiya Janata Party and Modi himself as it swept the Poorvanchal in the 2014 Lok Sabha elections. 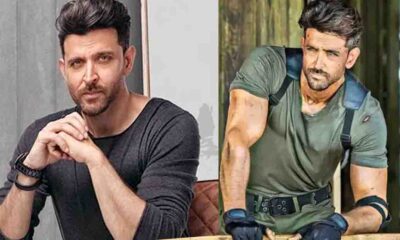 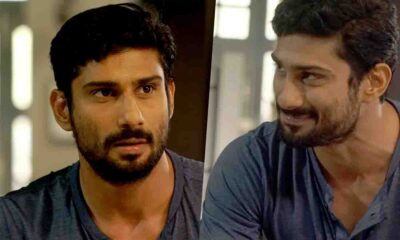 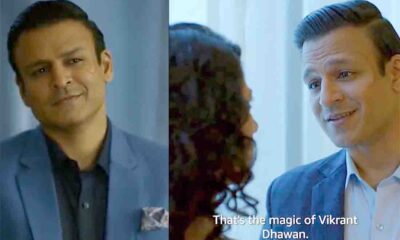 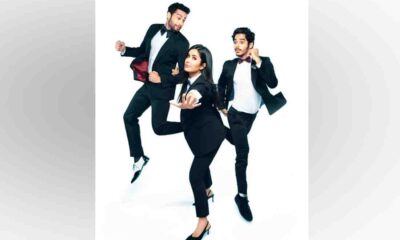