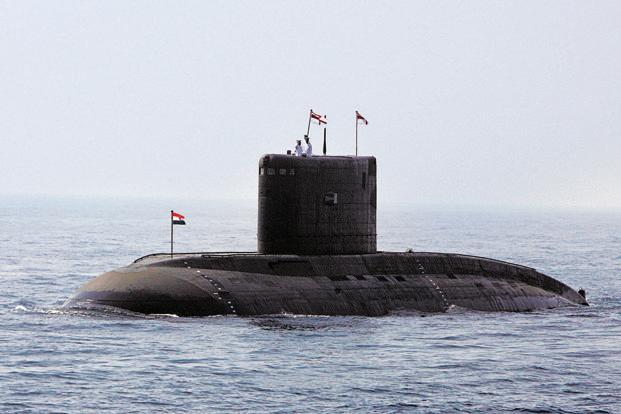 Karachi, 18 Nov 2016 : The Pakistan Navy on Friday said it detected an Indian submarine near its waters and “chased it out” in time, Geo News quoted a spokesperson as saying.

According to a Pakistan Navy spokesperson, their fleet units “chased” the Indian submarine until it left Pakistani territory, Geo TV reported.

The spokesperson further said that the Pakistani Navy’s ability to “push back” the submarine was a testament to the country’s anti-submarine warfare capabilities.

Pakistan was “capable of giving a fitting response to any sort of aggression (by India)”, the spokesperson added. He alleged that India is “trying to station its submarines in Pakistani waters”.

Commodore (Retd) Syed M. Obaidullah, commenting on the incident, told Geo TV that the Indian submarine was a Type 209 which is one of the most lethal submarines in today’s world. He added that the submarine was headed towards the Balochistan coast.

Saturday Only senior citizens can exchange old notes at banks