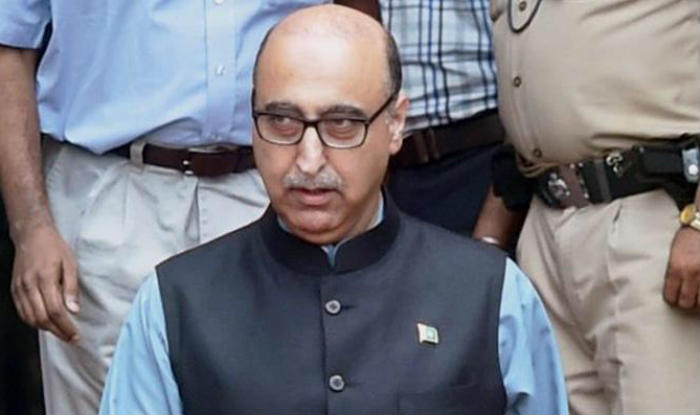 The Secretary (West) in the External Affairs Ministry summoned Basit and “conveyed the concern of the government of India … on the discourtesy (shown) to the Indian High Commissioner”.

Basit was told that India hoped its diplomats in Pakistan would be allowed to discharge their normal functions without hindrance.

Basit’s summoning took place after Pakistani authorities cancelled a meeting Bambawale was to address in Karachi.