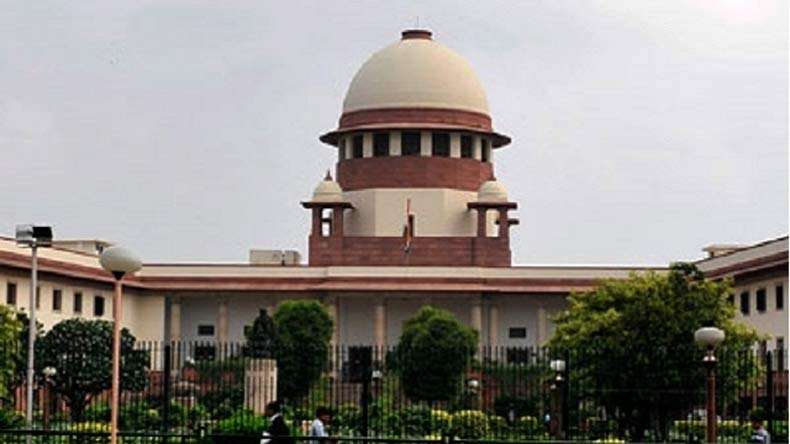 “Parliament has done nothing in the last 20 years while the reference was pending. Maybe it is waiting for us to pronounce judgment like in the sexual harassment case,” said Chief Justice Takhur, who is heading the bench. New Delhi, 20 Oct, 2016 :   The Supreme Court on Thursday said Parliament has done nothing in the last two decades to stop misuse of religion for electoral gains.

The apex court’s seven-judge Constitution Bench asked why it (court) should not step in to make seeking of votes by raking up religion a corrupt electoral practise under the Representation of People Act.

Observing that Parliament did noting since 1996 when a five-judge bench made a reference to a seven-judge bench on the impact of using Hindutva in elections vis-a-vis Section 132 (3) of the Act, Chief Justice T.S. Thakur asked if it (Parliament) was waiting for the apex court to pronounce a verdict as in case of curbing sexual harassment at work places through what are known as Vishaka guidelines.

“Parliament has done nothing in the last 20 years while the reference was pending. Maybe it is waiting for us to pronounce judgment like in the sexual harassment case,” said Chief Justice Takhur, who is heading the bench.

“The essence, the ethos of our constitutional system is secularism. Religion and politics don’t mix. (Are) Elections a secular activity or not? In a secular state, can religion be brought into secular activities?” Chief Justice Thakur observed.

The Chief Justice said this as senior counsel Shyam Divan, appearing for former Madhya Pradesh Chief Minister Sunderlal Patwa, said that “an appeal by a candidate to voters other than those who share his religion is not proscribed”.

At this, the Chief Justice said: “Let us take the case of Patwa. He belongs to the Jain community. But some person acting on his behalf makes an appeal that Patwa — though a Jain — will help in making the Ram Mandir (at Ayodhya). This is an appeal in the name of religion and not the candidate.”

“Is it not an appeal for vote in the name of religion? The very purpose of the legislation (Act) is to ensure there is no basis for religion. Religion should be separated from the political process,” the Chief Justice said.

In 1995, a Supreme Court bench headed by the then Chief Justice J.S. Verma ruled that Hindutva was not a religion but a way of life, but a year later a five-judge bench disagreed and referred it to a larger bench.

The question before the seven-judge bench is whether seeking votes in the name of religion amounts to corrupt practice under the Representation of People Act, leading to unseating of a lawmaker.

Meanwhile, social activist Teesta Setalvad, academic Shamshul Islam and journalist Dilip Mandal have moved an impleadment application to seek authoritative pronouncement on Hindutva so that it could not be used during elections for influencing voters.

The bench told senior counsel Indira Jaisinh, who mentioned the application for impleading by the three, that it would not go into the whole issue afresh as “it is difficult to define religion. There will be no end to this”.

The hearing will continue on October 24. 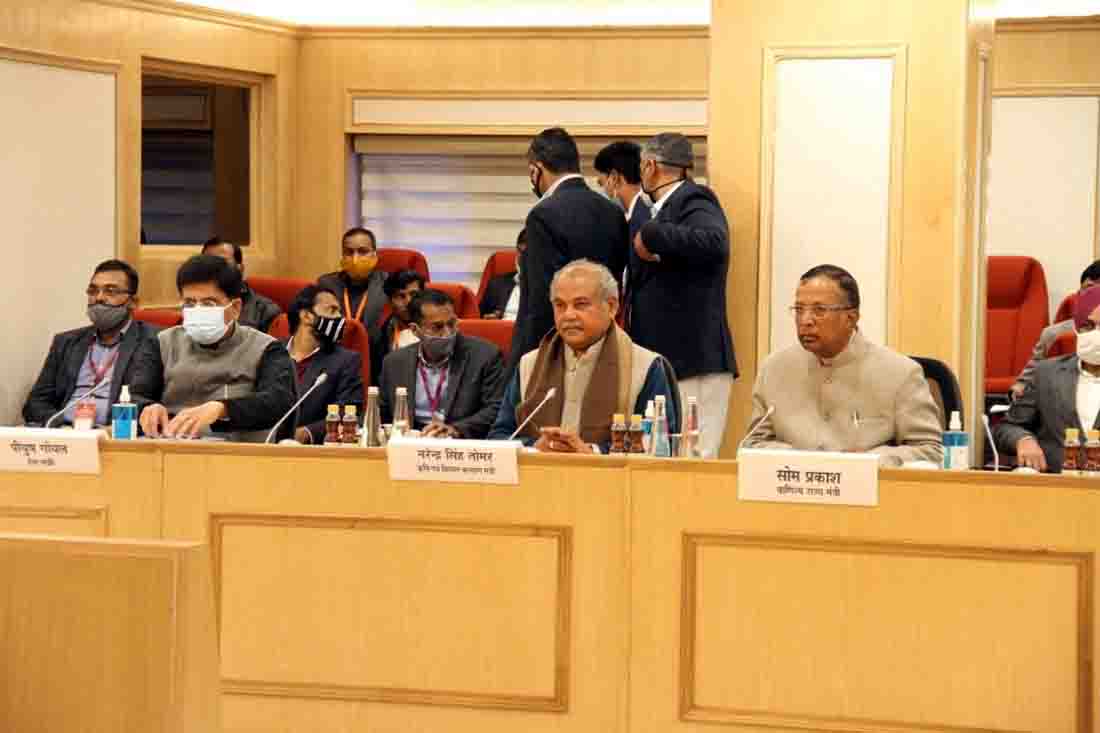