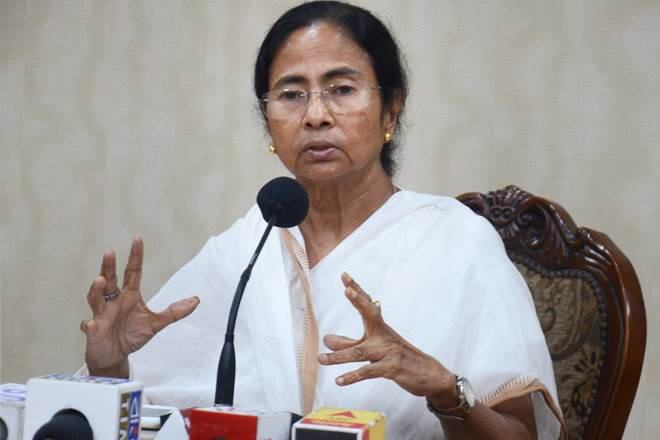 “We are planning to set up a new national standard university named ‘Biswa-Bangla Biswabidyalaya’ within three minute’s distance from the VBU in Shantiniketan,” Banerjee said at the State Level Teacher’s Convention here.

“We have already identified the land for the new university. It would be built on the pattern of Shantiniketan (VBU),” she added.

Banerjee also suggested that the age of retirement for education professionals be extended by two years.

“How about extending the retirement age for the educationists from 60 years to 62 years,” she asked teachers present at the convention.

Banerjee also instructed the Education Ministry to improve the educational infrastructure in the state and build an ‘expert team’ to identify merit among the students.

“We would form an expert team to identify the new merits in the state. Why should Bengal’s students run to Chicago and Harvard when we can create Chigago & Harvard-like universities here,” she said.

Stating that the government should “highlight its success to counter false publicity”, Banerjee said the state education sector has made considerable development during the Trinamool’s reign in the state in the last five years.

“Bengal had 13 universities, we have established 16 new universities and 46 new government colleges in the last five years. This year, the education budget is increased by Rs. 471 crore,” she said.

Banerjee also announced Leave Travel Concession (LTC) for the teachers after a certain period in the profession.