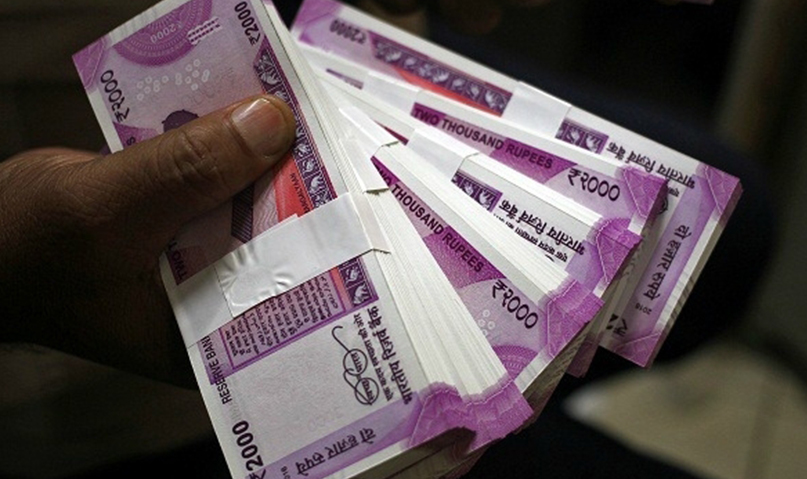 New Delhi, 9 Dec 2016 : Soon, plastic currency notes will be printed in India. The procurement process for the required material has already been initiated, Parliament was informed on Friday.

“It has been decided to print bank notes based on plastic/polymer substrate. The process of procurement has been initiated,” Minister of State for Finance Arjun Ram Meghwal said in a written reply in the Lok Sabha.

Meghwal said that on December 11, 2015 it was informed by the Reserve Bank of India that they received some Rs 1,000 denomination without the security thread.

These notes were printed at the Currency Note Press at Nashik in Maharashtra on paper supplied by Security Paper Mill (SPM), Hoshangabad, the minister said.

An enquiry was initiated by the Security Printing and Minting Corp of India Ltd (SPMCIL) and the units involved, SPM and Currency Note Press.

“Major penalty chargesheet has been issued to personnel concerned. Disciplinary proceedings have been initiated,” he said.

“Action has been taken to strengthen quality procedure and online inspection system in manufacturing process. A new Standard Operating Procedure (SOP) has been prepared and implemented,” he added.

Special training has been given to concerned persons to avoid such mistakes in future and additional inspections have been introduced to ensure defect-free production, Meghwal said.

Quake will come if I speak in Parliament : Rahul Gandhi