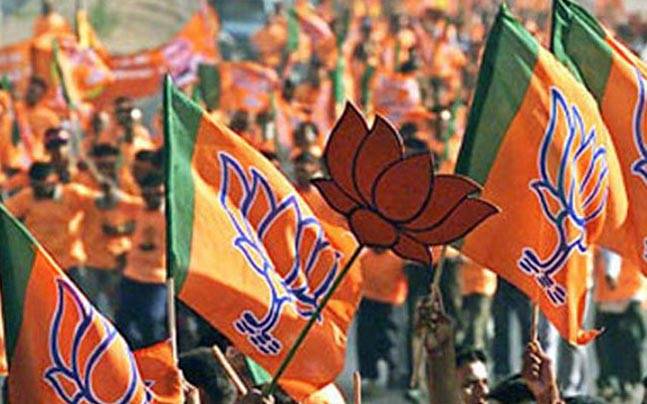 Panaji, 8 Dec 2016 : Even after the 50-day deadline of Prime Minister Narendra Modi to end post-demonetisation hardships, the BJP would not like to revert to the pre-November 8 times of ‘cash transactions’, said a party spokesperson on Thursday.

The government is in favour of moving towards an economy where ‘cashless transactions’ outweigh the ‘cash transactions’, BJP National Spokesperson G.V.L. Narasimha Rao told a press conference at the party’s state headquarters here.

Several legislations, like the Black Money Act and the Benami Transactions (Prohibition) Act would be used to curb black money and corruption, he said.

“Unless we move towards a less-cash economy, from January 1 (2017), things will be back to the usual. We don’t want to return to that business-as-usual scenario of pre-November 8 days,” he stressed.

India’s cash-to-GDP ratio is 14 per cent, which is considered very high, he said, adding that in major economies it is not more than four per cent.

The BJP leader also said that a completely cashless economy is not a practical idea.

“There is no economy which is completely cashless. It is not practical.

“But that doesn’t mean that after December, all the cash will be back for us to do cash transactions,” he said and urged the general public to opt for cashless transactions over using cash.