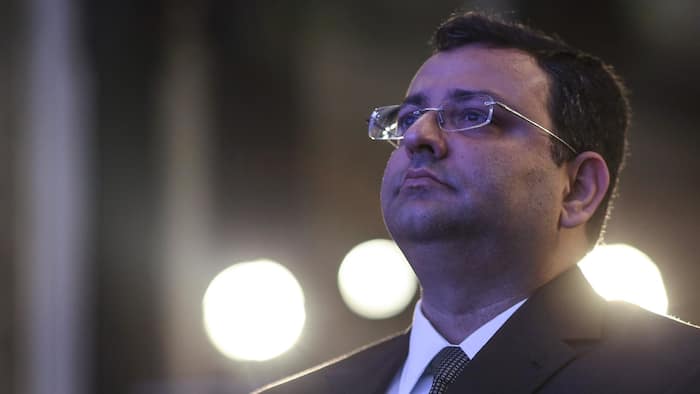 Mumbai, Oct 25 : Tata Sons Interim Chairman Ratan N. Tata, hinting at possible changes in the group companies, on Tuesday urged them to “act as leaders in their respective markets and enhance returns to shareholders”. “The companies must focus on their market position vis-a-vis competition, and not compare themselves to their own past. The drive must be on leadership rather than to follow it,” Tata said, speaking to the group companies’ managing directors and senior corporate leaders.

He urged the top leaders of the group companies to focus on their respective businesses, “without being concerned about change in leadership”.

This is the first reaction from Tata a day after he was named as Tata Sons Interim Chairman in the wake of dizzying developments leading to the removal of Cyrus P. Mistry as Chairman.

He added that he looked forward to working with his team as they had done together in the past.

“An institution must exceed the people who lead it. I am proud of all of you and let us continue to build this group together,” he said in his motivating speech.

Hinting at possible changes in the functioning of the companies, he referred to ongoing initiatives and said these will be evaluated and those required would continue to be undertaken.

“If there is any change, they will be discussed with you,” he assured the company top bosses.

Tata reiterated that he had assumed the role of Interim Chairman “for stability and continuity so that there is no vacuum”.

He assured it would be a short term arrangement and a new permanent leadership will be in place.

In an unexpected development, the Tata Sons conglomerate on Monday announced its board had replaced Mistry as the company Chairman, and named Ratan N. Tata as Interim Chairman.

The committee, set up as per the criteria in the Articles of Association of Tata Sons, has been mandated to complete the selection process in four months.

Mistry, 48, born in Ireland, had taken over as Chairman of Tata Sons barely four years ago, in December 2012.

However, Mistry has not reacted officially on the development leading to his removal from Tata Sons, though speculation was rife over his next course of action.

“Neither the SP Group nor Cyrus Mistry have made any statement yet. While the circumstances are being studied, there is no basis to media speculation about litigation at this stage,” an official spokesperson for Shapoorji Pallonji Group said on Tuesday.

All is well in family, Samajwadi Party, says Mulayam