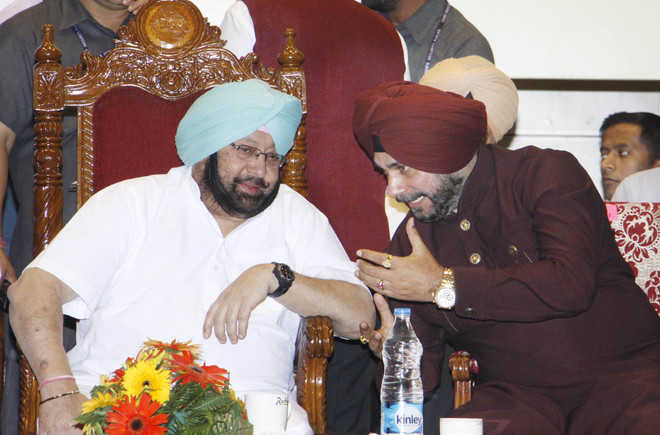 Sidhu, who had been at loggerheads with the Chief Minister, formally resigned on July 14 as Minister for Power and New and Renewable Energy Sources, the portfolio he had not taken charge of.

Amarinder Singh has said that if Sidhu did not want to do his job, there was nothing that he could do about it.

On June 6, Sidhu had been divested of the charge of Local Government and Tourism and Cultural Affairs portfolios and given Power and New and Renewable Energy Sources in a Cabinet reshuffle, the first after the Lok Sabha election results.

Is it a crime to wipe tears: Priyanka asks BJP government 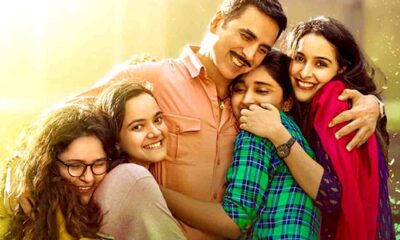 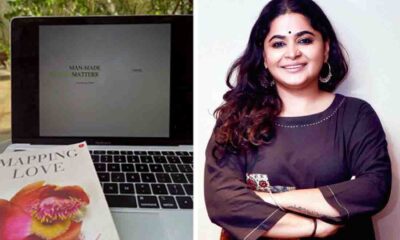 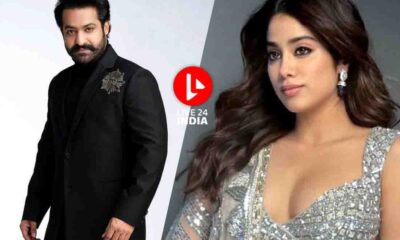 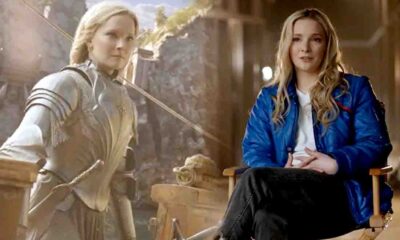 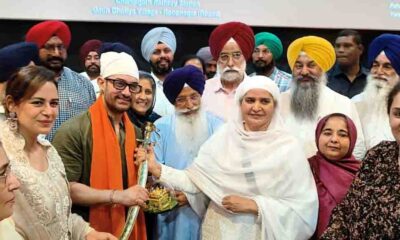